Manchester United confirmed their spot in the last four and a Champions League berth when they beat Leicester City 2-0 at the King Power stadium on the final day of the Premier League season.

It was a nervy match with both sides not showing signs of getting any goals as the game progressed. The stalemate was broken in the 71st minute when Anthony Martial was taken down by Jonny Evans and Wes Morgan as the French forward darted into the box.

VAR confirmed the infringement in favor of United and a penalty was awarded. Bruno Fernandes' spot-kick made goalkeeper Kasper Schmeichel go the wrong way as he smashed the ball in.

It was 0-1 for the visitors in the 71st minute. The penalty was United's 20th of the season and their 14th in the Premier League which is a new record – Fernandes alone has accounted for six of those.

Jonny Evans was again in focus during injury time when he was shown the red-card for a dangerous tackle on Scott McTominay.

Jesse Lingard was gifted his first goal of the season as he took advantage of a terrible Schmeichel error a minute before the final whistle. 0-2 to United when all they needed was a draw.

Jamie Vardy, who at 33, won the Golden Boot with 23 goals, was denied one more goal when his lobbed header hit the woodwork for the hosts.

Kelechi Iheanacho was finding space for Leicester on the counter attack but the Nigerian forward scuffed a good opportunity to test David de Gea, who somehow managed to spill a weak shot.

Vardy, who was declared offside, was could not take advantage of the de Gea fumble.

A little later, Youri Tielemans rolled a low effort wide. In fact, Leicester looked very much in the game, fully aware that nothing short of a win would suffice. But it just wasn't their day as goals simply eluded them.

United had their chances as Marcus Rashford's curling shot sailed over. Martial goal-bound run was then foiled by an excellent James Justin tackle. Mason Greenwood guided a header over for the visitors as he went searching for his 19th goal of the season

When the final whistle blew, the Red Devils celebrated their third top-four finish in the seven Premier League seasons since Sir Alex Ferguson retired with much of the credit going to Ole Solskjaer for turning things around at Old Trafford.

Brendan Rodgers Foxes who held on to the Top four for as long as ten months, saw their fortunes plummet as they managed to register just two wins from the nine game post the pandemic break, slipping to the fifth spot by the time their penultimate fixture took place.

“It's a massive achievement by the staff and players. They are incredible. I had a chat with all of them today saying no matter what happened today we'd had a fantastic season. We're building a culture. I'm very pleased and proud of their efforts.” 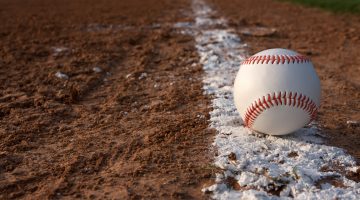 What is Run Line sports betting?

What is Run Line sports betting? (in Baseball). We Explain the type of sports bet… 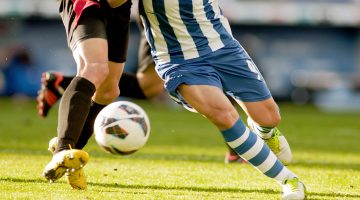 What is a Draw No bet in Soccer?

New to the sports betting world? Don’t worry, we’ll explain what a Draw no bet… 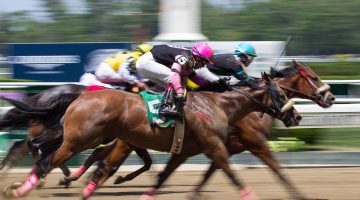 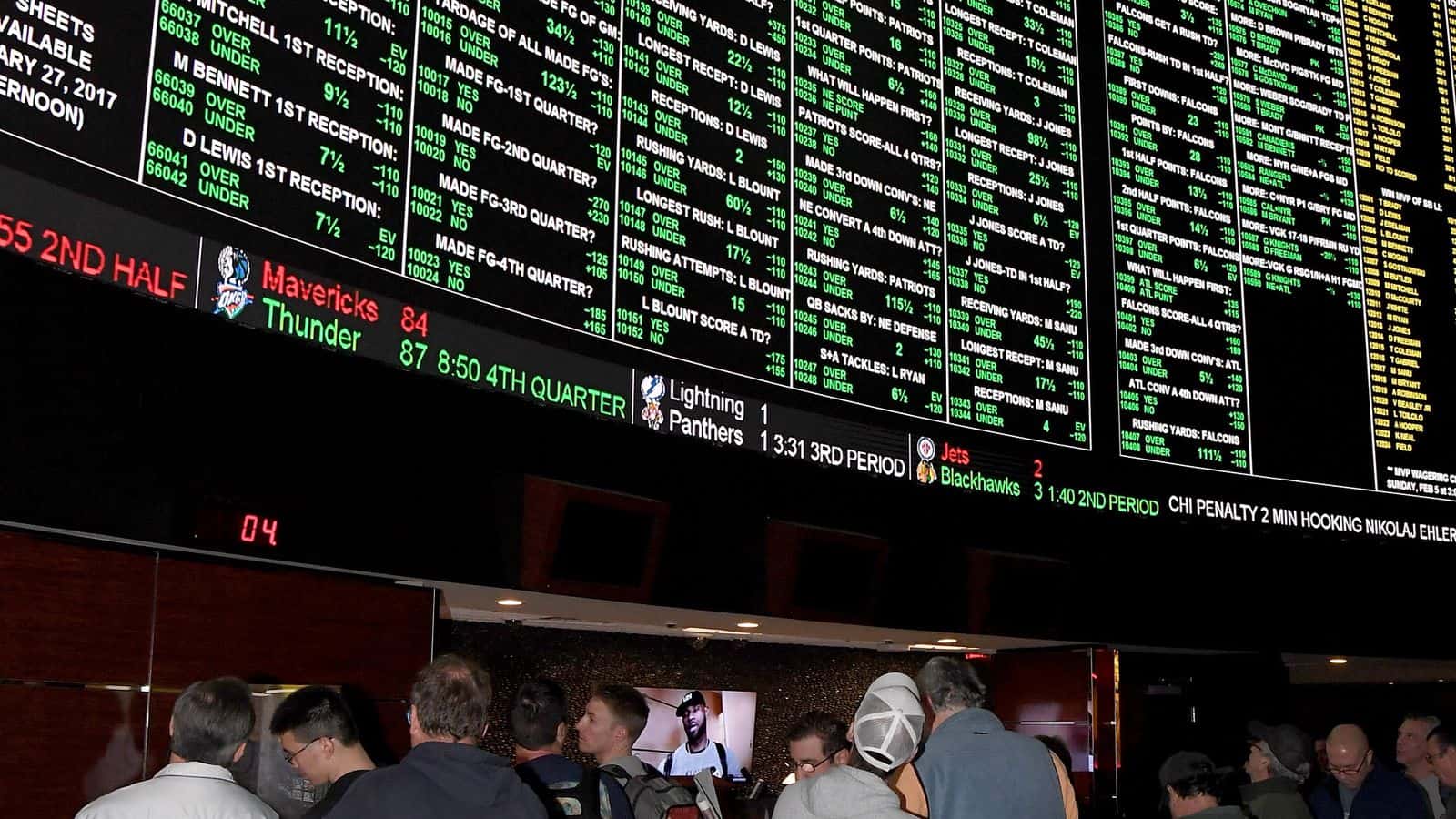 Is it better to bet Spread or Moneyline?

Spread or Moneyline bets - which is better?. Moneyline versus Spread Bets Explained: The Pros… 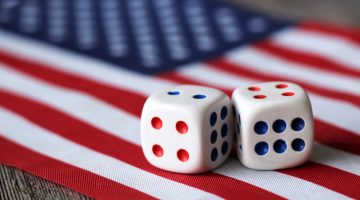