Vegas Crest Casino review - use the no-deposit free spins offer to try any of the 900 + games totally risk free! Get a 200% match bonus offer on your first deposit and a substantial 300% on your 2nd deposit! That's a total of $2500 in Free Casino Chips for you to play in the PC, Tablet or Mobile Casino! Vegas Crest Casino is a gaming site operated by casino players for casino gamers so there's no complex rules, requirements, or difficult small print - just easy and fun times to play games for real online casino and jackpot slot fans.

Play nowPlay now
18+. Terms & conditions apply
Free Spins may not be available in all countries. A Lucky $7.00 Free Chip will be manually applied upon request.
To receive Free Spins or Match Bonus offers, players must deposit a minimum of $25.00.
As a new player, it is possible that our Security Filters may restrict your daily limit in such a way that the maximum bonus as advertised may not be attainable. In such cases, please contact Customer Support so that arrangements can be made to fund your account using Bitcoin with higher limits.
Registration Free Spins and/or Match Bonuses have a maximum cash-out value of $100.00.
Sign up free spins are subject to wagering requirements as per our general Bonus Terms.
Welcome Package Deposit Offers are subject to a minimum wagering requirement of x30.
Bonus Terms and website General Terms & Conditions apply. 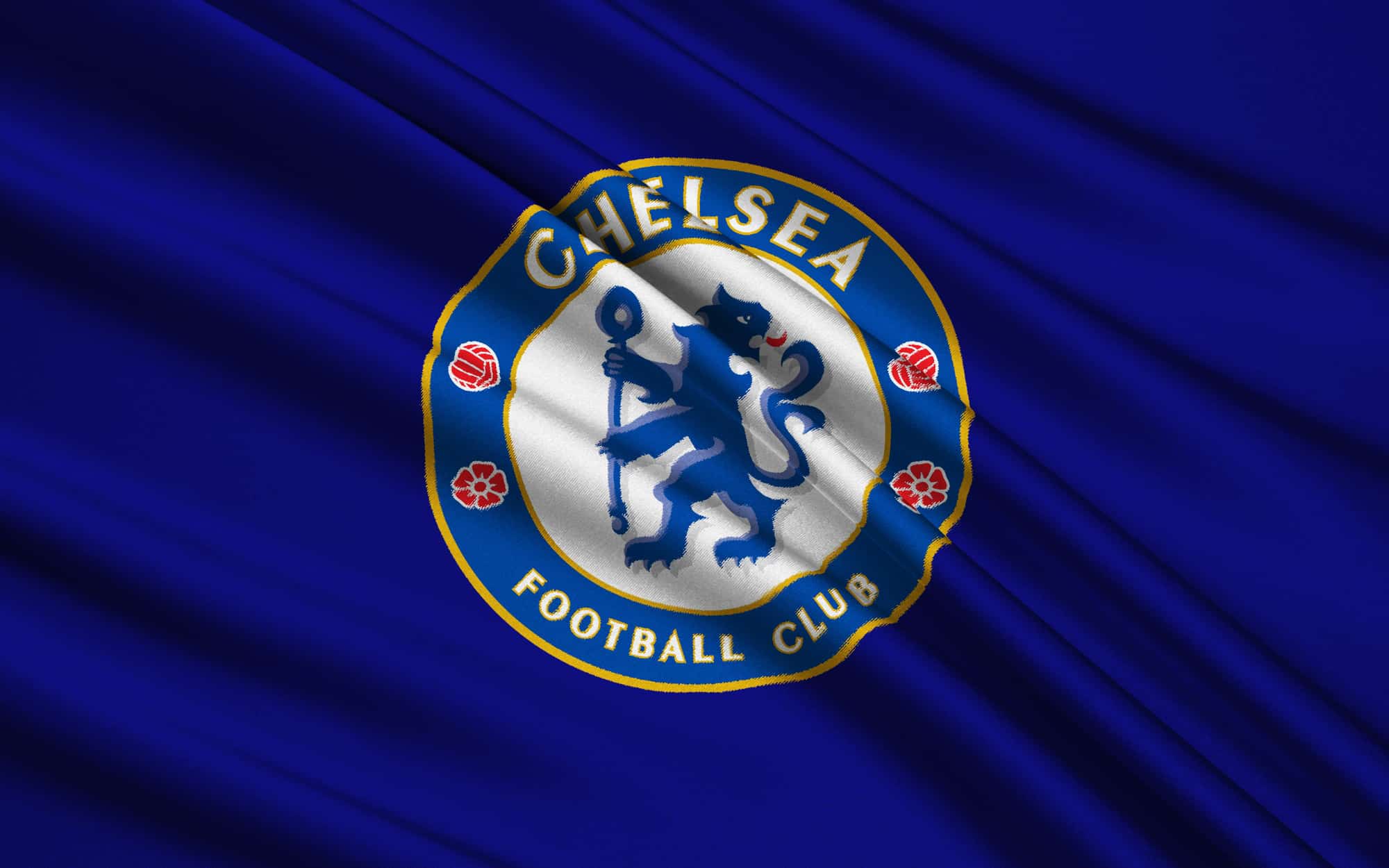 Chelsea and Leicester City both face each other once again on Tuesday night, May 18, after just having locked horns with them in a FA Cup final on Saturday afternoon. The Foxes defeated Chelsea 1-0 at the Wembley to lift their first FA Cup ever.

Thomas Tuchels's men missed a chance to move a point above 3rd placed Leicester when they lost 0-1 to Arsenal on Wednesday.

Chelsea form across all competitions: DWWWLL

Doubts regarding the fitness of Mateo Kovacic and Andreas Christensen persist with both players missing out on the FA Cup final.

Christensen had to limp off in the latter stages of the recent league victory over Man City after sustaining a hamstring injury, with Tuchel announcing that the defender is unlikely to return until next Sunday's final day fixture against Aston Villa.

Tuchel is likely to effect several changes to the side that started in Saturday's final, with the likes of goalkeeper Edouard Mendy, Kurt Zouma, Ben Chilwell, Christian Pulisic and Kai Havertz all pushing for starts.

Leicester will be handicapped in the defense by the absence of Jonny Evans with his muscle problems surfacing once again during Saturday's final. Evans was replaced by Marc Albrighton and both he and Timothy Castagne are likely to make starts at the back.

The normally prolific Kelechi Iheanacho failed to impress at Wembley and James Maddison who seems to be fully fit now will probably start in the Nigerian's place alongside Jamie Vardy in an upfront role.

Harvey Barnes and James Justin are the major absentees in the midfield space and will be out for the remainder of the season owing to serious knee injuries.

Chelsea's performances in both of their recent defeats were not bad by any means. The Blues dominated proceedings heavily but were short on creativity when it came to getting goals.

The Foxes will take confidence from their solid defensive performance in the FA Cup finals at Wembley and not losing the match itself could provide them the desired cushion going into the final day's fixture against Tottenham Hotspur at the King Power Stadium.

Leicester are currently 2 points ahead of their 4th placed opponents' tally of 64.

The Blues are not expected to continue with their poor striking form for a third match in a row and with the kind of attacking firepower and defensive prowess at their disposal, they might just get the better of the visitors on Tuesday at Stamford Bridge. 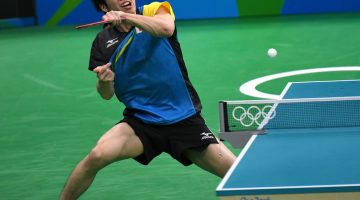 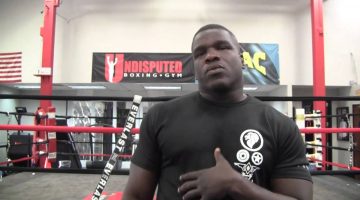 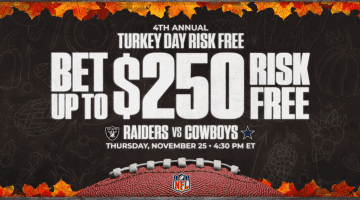 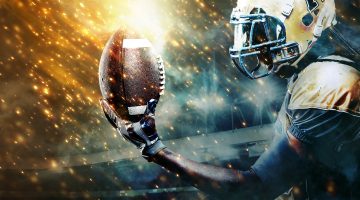 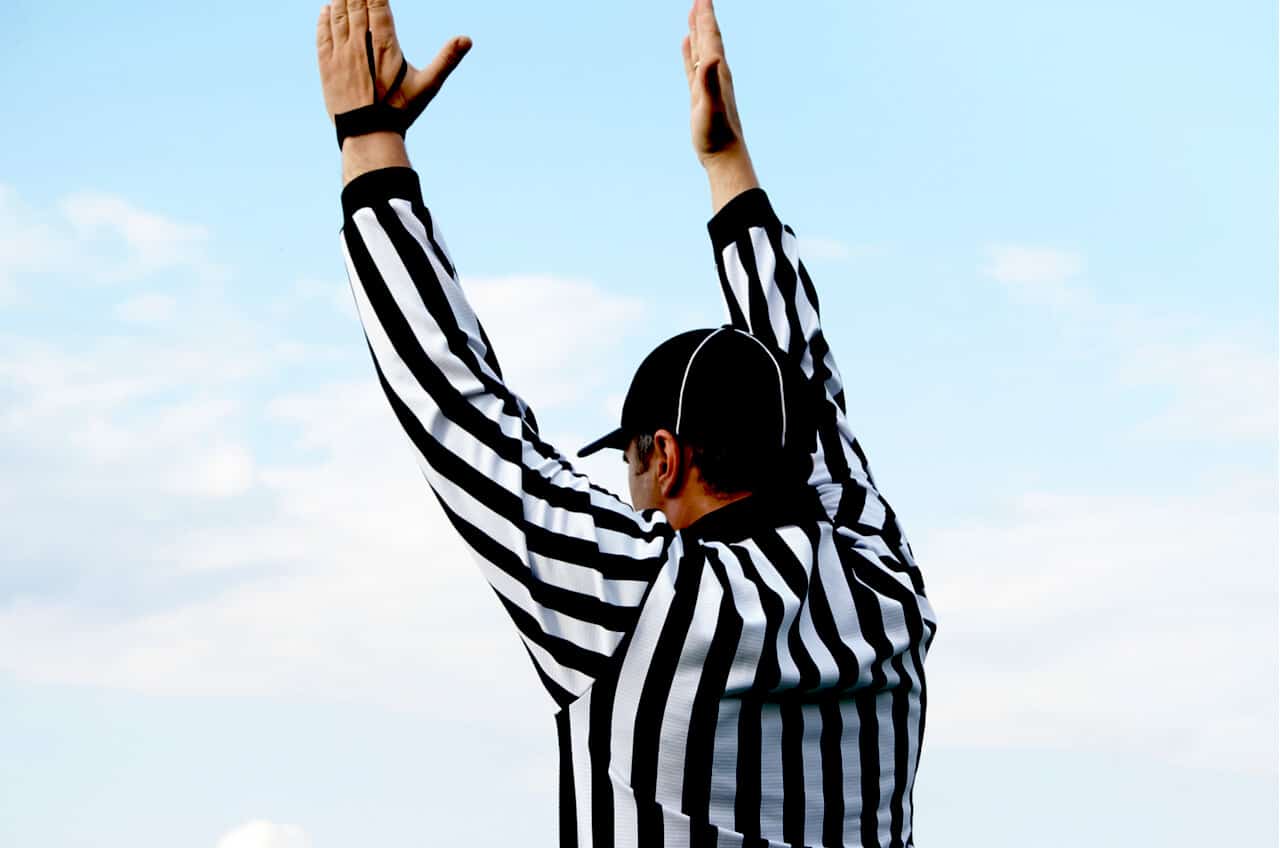 How to Bet on College Football – 3 Effective Tips To Follow