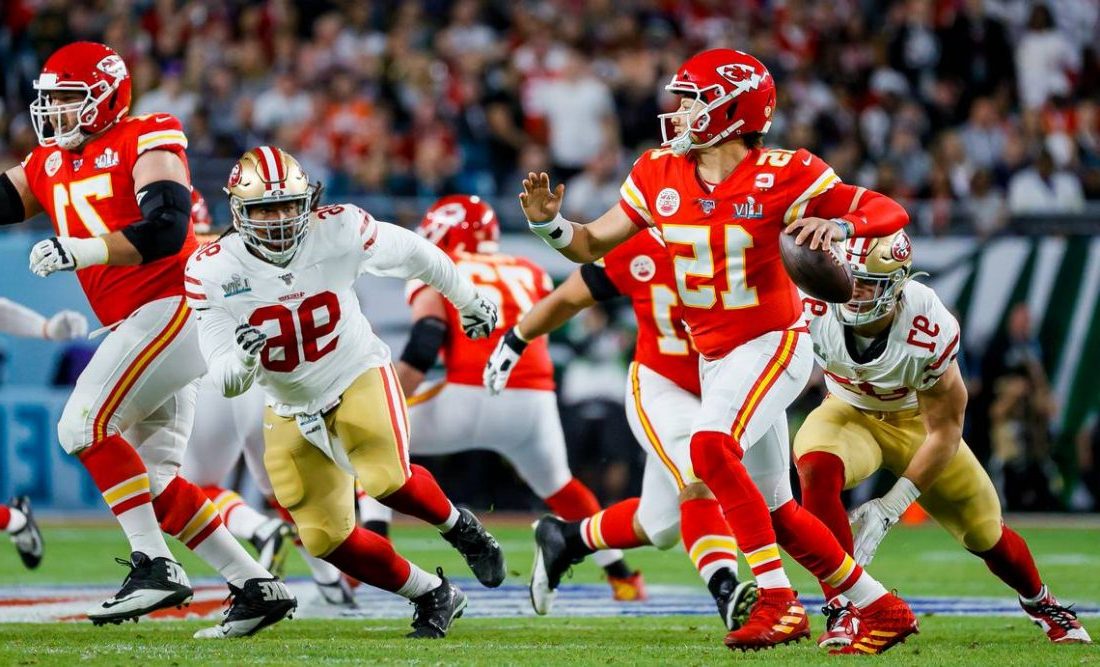 Welcome to our expert NFL week 3 Picks and best Games to wager + see where to get the latest and best Sportsbook Bonuses to wager this week!

There are going to be a couple of incredibly exciting NFL games on the schedule this weekend for everybody to enjoy.

These 4 top offshore betting sites will provide you with all the bonus money you need to wager the games in NFL week 3 – check them out below!

5 / 5
TOTAL SCORE
Bovada sportsbook with a $750 Bonus offer for new players is equipped with the experience and skill to quickly become the industry's powerhouse brand and the most relied on.
Review
Play NowPlay Now
18+T&C's apply
18 +. Terms & conditions apply

Here we are going to talk about all of the best matchups and say our opinion on who will eventually emerge as the winner.

This game is heavily hyped up already. 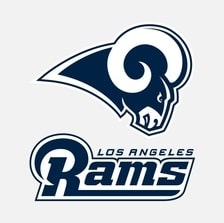 Los Angeles Rams our the Pick for week 3 against the Buccaneers.

Two teams with Super Bowl expectations just a couple of weeks into the year, facing off against one another.

Their defense is a little questionable lately with some injuries to their secondary and less pressure on opposing quarterbacks.

They are going to have their work cut out for the against a Rams team with a brand-new starting quarterback.

Matthew Stafford is finally on a good team and he is making the most of it. He and Cooper Kupp have developed instant chemistry this season and have looked like one of the best duos in the league already.

Not to mention that this offense also has Sony Michel, Darrell Henderson and Robert Woods. Flipping over to the defense, the Rams have Aaron Donald and Jalen Ramsey to at least slow down Tampa Bay.

This is a very hard matchup to predict as both teams have an unbelievable amount of talent.

My final pick for this game is going to be the Rams though.

I feel like they have played better this season and that they are the better coached roster.

Though I always say, it is never wise to doubt what Tom Brady can do out on the football field.

I have been one of the few people that have stuck with the Chargers for the last couple of years. 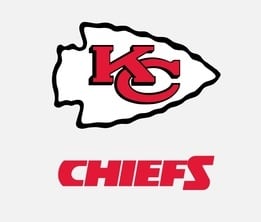 Kansas City Chiefs our the NFL week 3 Picks against Chargers.

I am not a die-hard fan or anything, just a serious supporter in how they have built their team. Justin Herbert is a phenomenal quarterback but has had some trouble so far this season.

Luckily, Mike Williams, Keenan Allen and Austin Ekeler have made his life a lot easier, along with an offensive line that could now be considered one of the best in the league.

Their defense isn’t amazing but with playmakers like Joey Bosa and Derwin James, they have the potential to be.

They get a division rival this week in the Chiefs, a team that many expects to make it to the Super Bowl for the third straight year.

Patrick Mahomes is just unbelievable at the quarterback position, and he seemingly always gets his team in position to score points.

Having Tyreek Hill and Travis Kelce catching passes for you definitely helps his case though.

Their defense has surprisingly struggled quite a bit to kick this new year off, but they have made enough plays in order to keep their momentum alive.

Both teams have won and lost already this season, and divisional games are wildly unpredictable.

As much as I want to roll with the underdog in the Chargers here, I think it is going to be nearly impossible to hand Mahomes and the Chiefs a second straight loss.

Something that hasn’t been done in what feels like years.

The last game between these two clubs ended up being really close and came down to the wire.

I expect this to have a similar outcome but again, the Chiefs aren’t going to be losing consecutive games. Mahomes isn’t going to allow that to happen under his watch.

This is an intriguing matchup to say the least.

The Washington Football Team has been inconsistent to say the least this year. 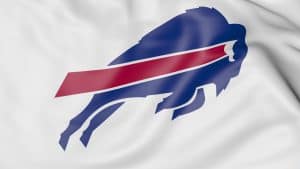 Taylor Heineke is back to his starting position as the quarterback after Ryan Fitzpatrick went down with a hip injury in the season opener.

Heineke was incredible in his first start last week against the New York Giants, and Terry McLaurin looked like a top ten receiver in the league.

Antonio Gibson has yet to get going but this could finally be the game that he breaks out like everybody has been hoping for.

Defensively we already know what Washington brings to the table. Led by a dominant group of pass rushers, their defense is hard to score points on.

The Bills happen to have one of the few offenses that could exploit that unit though.

Josh Allen has seemingly struggled a small bit in his progressions, but you wouldn’t be able to tell due to the fact that his team just beat the Miami Dolphins by a score of 35-0.

Buffalo still doesn’t have a great run game and relies heavily upon their pass protection and stellar play of Allen to get them wins.

Defensively they aren’t fantastic, but they have one of the fastest secondaries in the league who always fly around to make plays across the field.

This is a tough game to pick, but I think that the Bills are the best option here.

Allen has been so great that he will eventually find a way to put up points against this Washington crew.

Buffalo’s defense should also rattle Heineke towards the beginning o the game if he ends up not being truly prepared.

Sometimes games where both teams are as talented as them, the victor normally has the quarterback with the best stat lines.

I love Heineke and I believe truly that he could be the longtime starter for this team due to his chemistry with the coaches and receivers, but let’s face it. He isn’t going to be outdueling Allen at his own game and in Buffalo no less.

This would already be a difficult game if they were playing at home in their own stadium but the fact that they have to travel on top of that should prove to be even more difficult than usual.

Roll with the Bills.

Where to bet for NFL Week 3 Picks

See a full list of our Top NFL betting sites with bonuses to claim for your wagers. 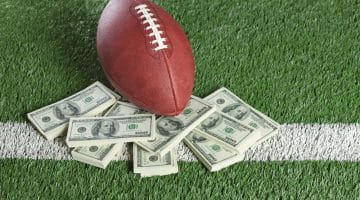 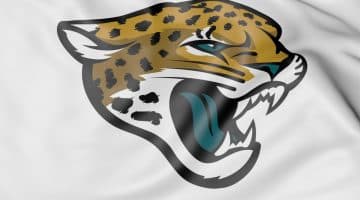 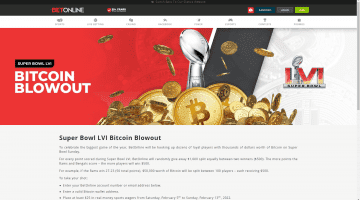 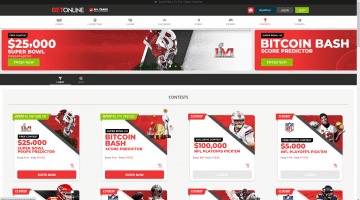 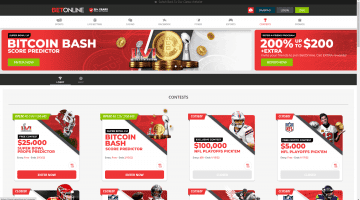