Home NBA Who is the youngest MVP in the NBA?

Who is the youngest MVP in the NBA? 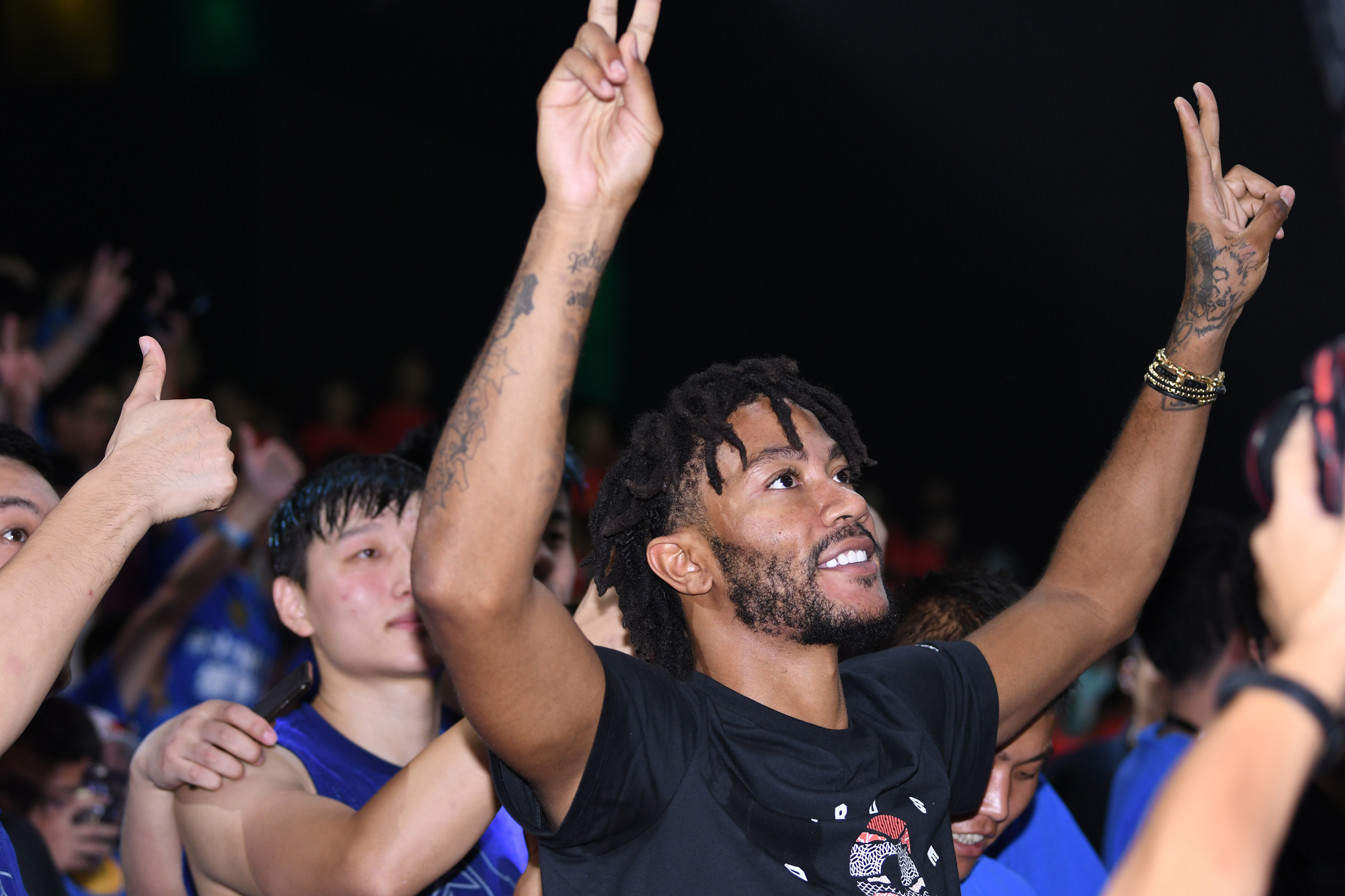 Who is the youngest MVP in the NBA?.

The National Basketball Association Most Valuable Player Award (MVP) is the most prestigious award that a basketball player could ever receive.

A tradition since the 1955–56 season, the MVP award is highly anticipated each year, and it makes all who hold it eligible for the Naismith Memorial Basketball Hall of Fame.

Over the years, famous NBA players like Bill Russel, Michael Jordan, Larry Bird, and Magic Johnson have received the MVP award, so it pretty much goes without saying that winners go down in basketball history.

It takes a lot of skill and experience to even make in on the shortlist, so people generally assume that players are more likely to become MVPs when they reach their prime.

In the NBA, that’s around 27 years old. However, that doesn’t mean that younger players haven’t won it.

In 2011, Derrick Rose was named MVP at age 22. He was the youngest NBA player to receive the award and, to this day, no one else managed to break his record.

It was one of the top moments in basketball history and went to show that determination is one of the best qualities a player could have.

A summary of Derrick Rose’s career

Derrick Rose was drafted by the Chicago Bulls in 2008, who hoped to get their first marquee star since Jordan retired in 1997.

During his first two seasons, the Bulls managed to make it to the playoffs with a 41-41 ratio, but it was only in his third season that he took everyone by surprise.

In the 2010/2011 season, Rose carried the Bulls to their best record since Michael Jordan retired.

Before him, the record of youngest MVP was held by Wes Unseld, who won the title in 1969 at the age of 23.

Since the beginning of his career, Rose had always wanted to become MVP, and he often talked to the press about it.

He was the second player from the Chicago Bulls to win the award, along with Michael Jordan.

By winning that year, he ended LeBron James’ two-year streak.

What happened to Derrick Rose after he became MVP?

After Derrick Rose won the MVP award at the young age of 22, everyone expected this to be the beginning of a long and successful career with plenty of other records.

Unfortunately, things didn’t turn out so well for Rose.

Since his fantastic 2010/2011 season, Derrick Rose struggled with returning meniscus and knee injuries that forced him to skip many games and stopped him from coming back to his peak form.

In 2016, he was traded to the New York Knicks, where he only spent one season and got transferred to the Cleveland Cavaliers.

From there, he was traded and released by Utah Jazz. In 2018/2019, he played for the Minnesota Timberwolves.

At present, he’s playing for the Detroit Pistons, where he became the first player in the team’s injury to record seven consecutive 20+ point games.

Unfortunately, his streak was once again interrupted, this time after a groin injury.

Who is better LeBron or Kobe?

Who is better LeBron or Kobe?. In basketball, victories and rivalries are decided on the…

When having to choose between the favorite and the underdog, the general betting public usually… 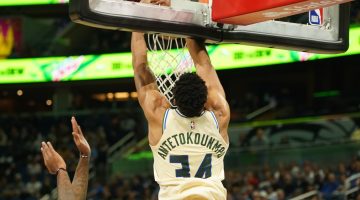