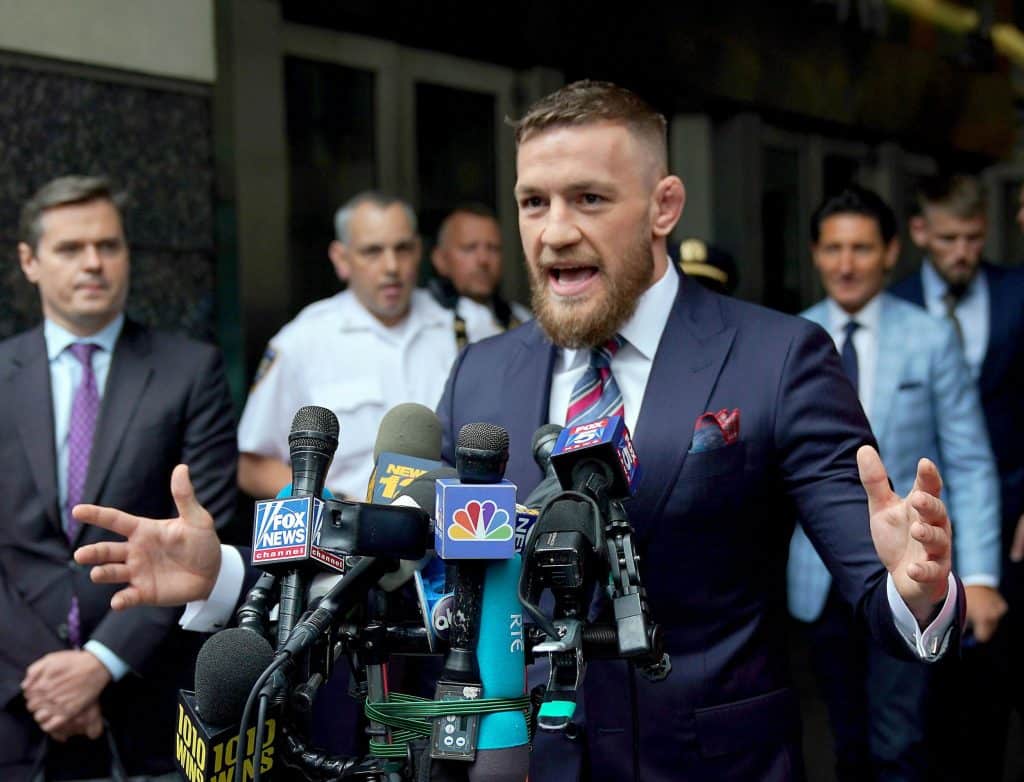 Dana White famously said that his marquee fighter was “going to jail,” but it turns out Conor McGregor got off with nothing more than a slap on the wrist.

The biggest star in mixed martial arts pleaded guilty this week to a charge of disorderly conduct in connection to his infamous attack on a parked bus at Brooklyn’s Barclay’s Center.

He was handed a modest sentence that will require him to perform five days of community service. He’ll also get anger management counselling.

“I just want to say I’m thankful to the DA and the judge for allowing me to move forward,” McGregor said to reports outside the courthouse. “I want to say to my friends, my family, my fans, thank you for the support.”

His criminal record will be wiped away if he keeps his nose clean for a year, and there will be no restrictions on his travel.

The trash-talking Irishman made international headlines for sparking a melee ahead UFC 223. Video captured McGregor and his entourage hurling heavy objects at a parked bus containing several fighters, including rival Khabib Nurmagomedov.

It won’t be long before the two adversaries will get a chance to settle the bad blood from their bus beef.

In the hours after McGregor’s sentence was handed down, Nurmagomedov challenged the former lightweight champion to a fall showdown. The Russian, who is the current lightweight title holder, simply posted #SendmeLocation on his Instagram account after learning McGregor was free to fight.

The bout has yet to be confirmed, but bookmakers are already offering early odds.

Non-fight fans might be surprised to learn that the current champion is a heavy favorite over McGregor.

McGregor will surely be a betting favorite with the public, especially with odds of 9-5. Wagering $100 on the 30-year old will win you $280 in return.

Dana White has made no comment on the potential fight, nor McGregor’s legal status. However, the expectation at this point is that the super fight will take place at either UFC 229 in Las Vegas, or UFC 230 in New York.

That’s not the only bet you can place on the man they call “The Notorious.”

McGregor recently revealed that he and his wife are expecting their second child, and Paddy Power is offering odds on what the baby’s name will be.

Bookies have installed “Dee” – McGregor’s wife’s name – as an early favorite if it’s a girl. Erin and Aoife are co favorites, as those are the names of his sisters.

Jack, McGregor’s middle name, is the favorite among boys names.

And while we don’t make a habit of handing out betting tips, it’s probably safe to say you can rule out one name being offered: Khabib at 150-1. 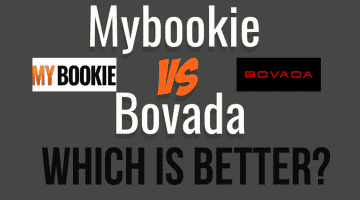 MyBookie vs Bovada: Which Is the Best sportsbook for you? 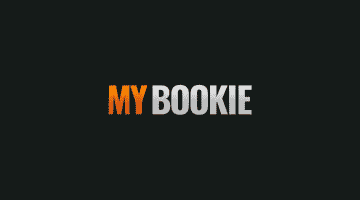 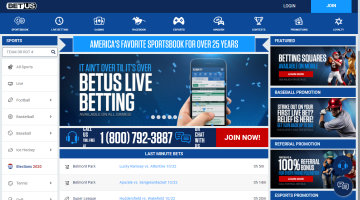 On this page you will see the very latest BetUS promo codes for August 2022.… 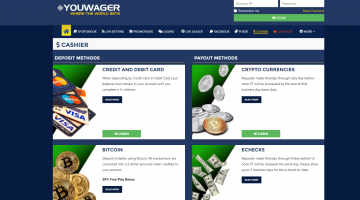 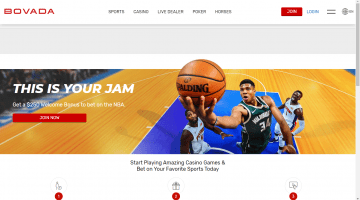 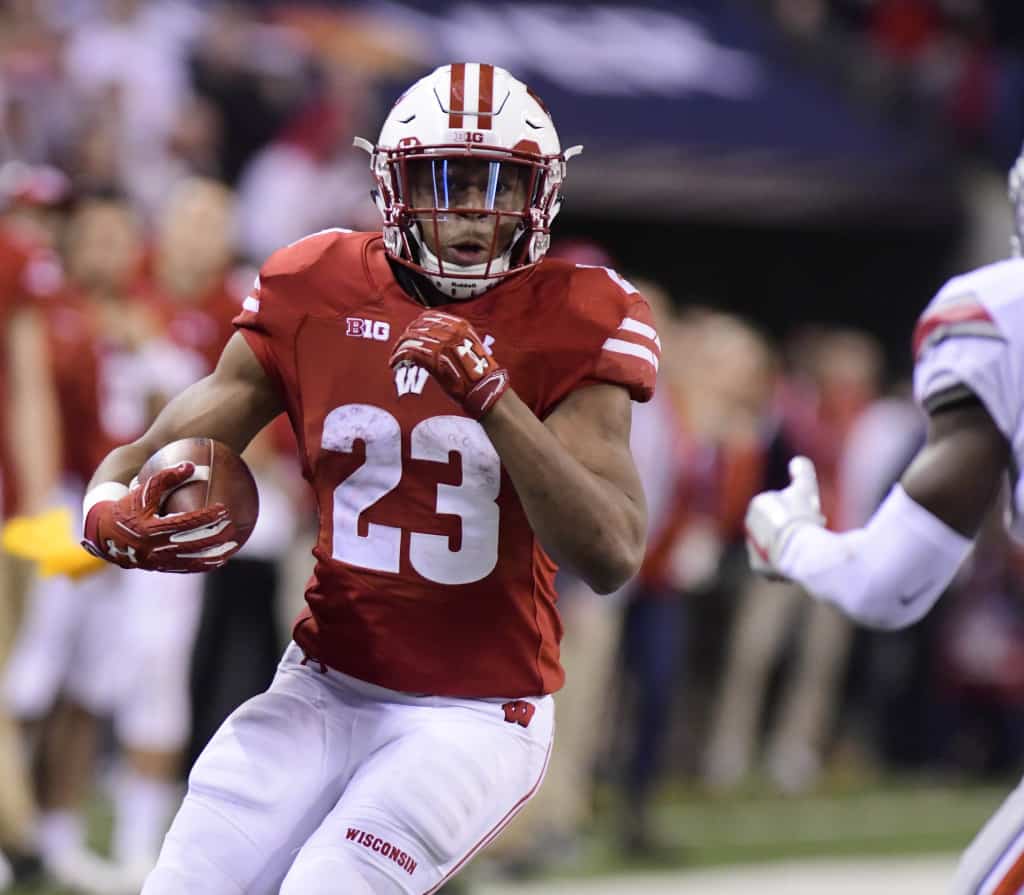 College football is peaking its head around the corner. Soon we will be awash in…