Home Offshore Betting Sites Smartwatch Casino Software and Why It Failed to Catch On
1.

Smartwatch Casino Software and Why It Failed to Catch On 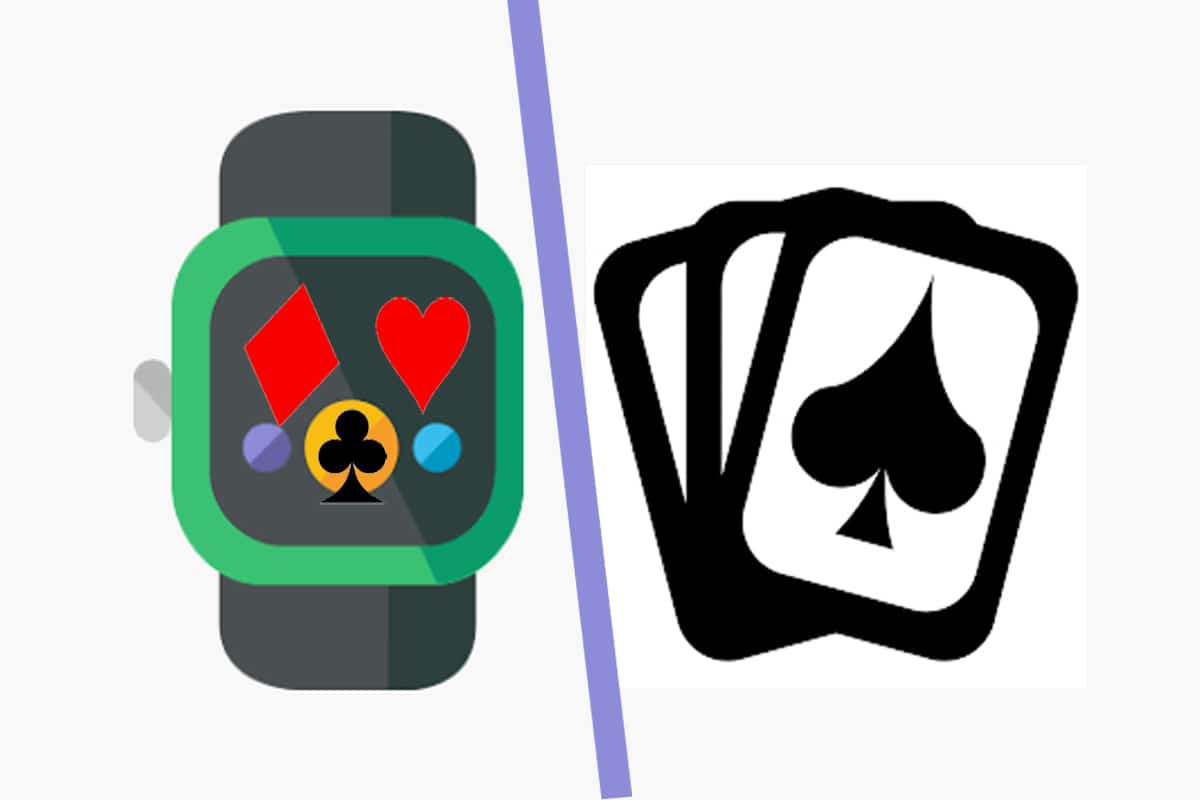 In 2015, there was a big push by Microgaming for the creation of smartwatch slots.

Some of the casino software developer’s most popular titles of all time were converted over and formatted for the tiny screens of these devices.

However, almost as quickly as they became the hottest new thing talked about in the online gambling world, they were cast aside, and further development never really happened.

In what follows, I’ll look at why and how that happened, why they never worked as a simple extension for already existing mobile casinos, and I’ll show the implications for newer technologies like virtual reality online casinos that are purported to be the “next big thing.”

There’s something about human beings that makes us want to gamble. Give us anything, and we’ll gamble over it. Give us any technology, and we’ll figure out a way to turn it into an avenue for gambling.

It was really easy to see this in action starting with computer units in the 1970s and 1980s. Electronic video game cabinets created the first true video slots.

Once home computers started having more access to the internet in the early to mid-1990s, we turned that into online casinos, and that eventually turned into mobile casinos in the early 2000s.

Every single time the dominant technology changes, gambling makes its way there.

This leads us to 2015 and the beginning of what plenty of people thought would be another major revolution in the online gambling world: smartwatch online casino software.

Microgaming has always been at the forefront of the online casino software industry. They were the company that was behind the software for the very first online casino, and they established a lot of the norms that players take for granted these days both with no-download casino software and with web-based casino apps for smartphones and tablets.

It was no surprise that they were the ones leading the charge when it came to their initial offering of smartphone slots.

So when the hottest new technology paired with two of the hottest games running, how could that have possibly not been a hit?

The Sharp Decline of Smartwatches

Something interesting happened that hadn’t really ever happened before. Microgaming was wrong, and they were wrong in a big way.

Despite the amazing track record that Microgaming held, and despite calls from tons of industry experts claiming that smartwatch video slots would be the next “big thing,” something happened that completely undermined the whole situation, and it’s something that no one in the online casino industry could have done anything about.

In a matter of a relatively short period of time, the smartwatch market as a whole (not just with regards to online slots) completely crashed.

There were a few reasons for this.

The last point here was particularly damaging because superior versions of these online slots (Thunderstruck and The Dark Knight Rises) were already available for play via mobile, so if a player had his or her phone readily available, it didn’t make much sense to play an inferior version on a watch for any reason other than the novelty of it.

However, the sudden lack of sales indicated something important as well: Very few people, if any, were going out to pay as much or more than they paid for their smartphones to buy a smartwatch just to play a couple of slots that they already had available to them in multiple forms.

A Sudden Halt and Chances for a Possible Resurgence

As quickly as it came, the supposed “smartwatch slot revolution” stopped as quickly as it started, and the image of these games was tarnished in a very serious way. As a result, the chances for any kind of resurgence of these games is unlikely even as sales have continued to rise in the past couple of years for smartwatches in general.

Falling prices paired with increased functionality have seen smartwatches become more popular, but the damage has been done in the slot sector. It’s simply not coming back.

Microgaming has shown no interest whatsoever in adding to their existing lineup, and we never see any emphasis put on the small number of titles that they did release for the smartwatch platform. They’ve got their eyes on virtual reality instead, which has already proven to be a much more viable option.

What to Take From This

The fact of the matter is that very few people saw this coming because pretty much everyone thought the smartwatch craze would continue at a steady pace like it did for smartphones.

There were some market quirks involved that kept that from happening, and by the time it became a more viable option with smartwatch sales increasing, it was really past the point of return for these devices being used for slots.

While the very limited number of titles produced by Microgaming is still available, chances are that we’re not going to see much more along these lines no matter how popular smartwatches become.

The Short Rise and Long Fall of Smartwatch Casino Software

One of the biggest flops of the modern online casino era has come from the initial push for smartwatch casino software and its sudden and immediate end.