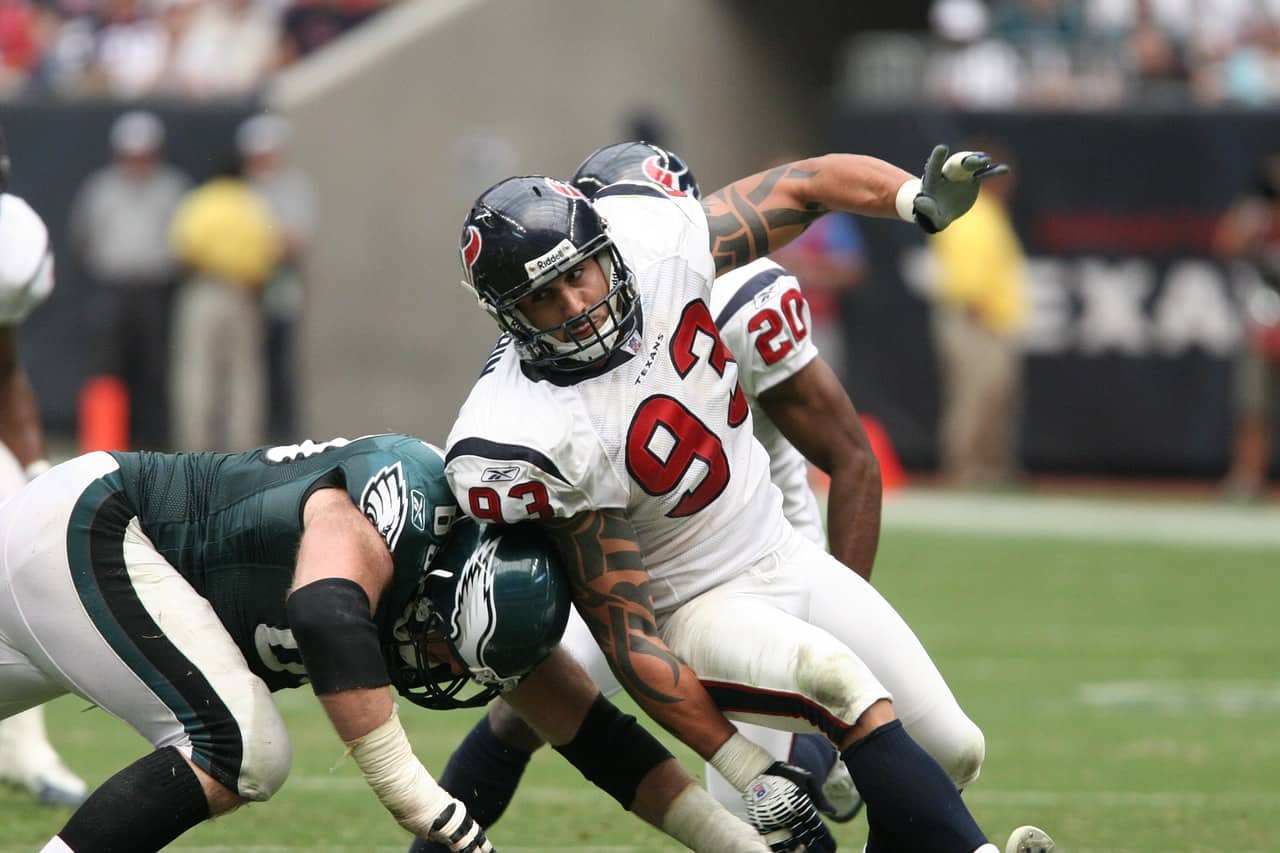 Robert Kraft is charged on two counts of soliciting prostitution, in connection to a far larger investigation into human trafficking at massage parlors in Florida.

A spokesperson for Kraft released a statement denying wrongdoing: “We categorically deny that Mr. Kraft engaged in any illegal activity. Because it is a judicial matter, we will not be commenting further.”

“The NFL is aware of the ongoing law enforcement matter and will continue to monitor developments,” the NFL said in a statement.

It goes without saying that this is going to be a hot-button issue until it is resolved in court, and after that there will also be implications on whether and the extent to which the Patriots' owner is subject to the NFL's personal conduct policy.

Read the details of the investigation here: