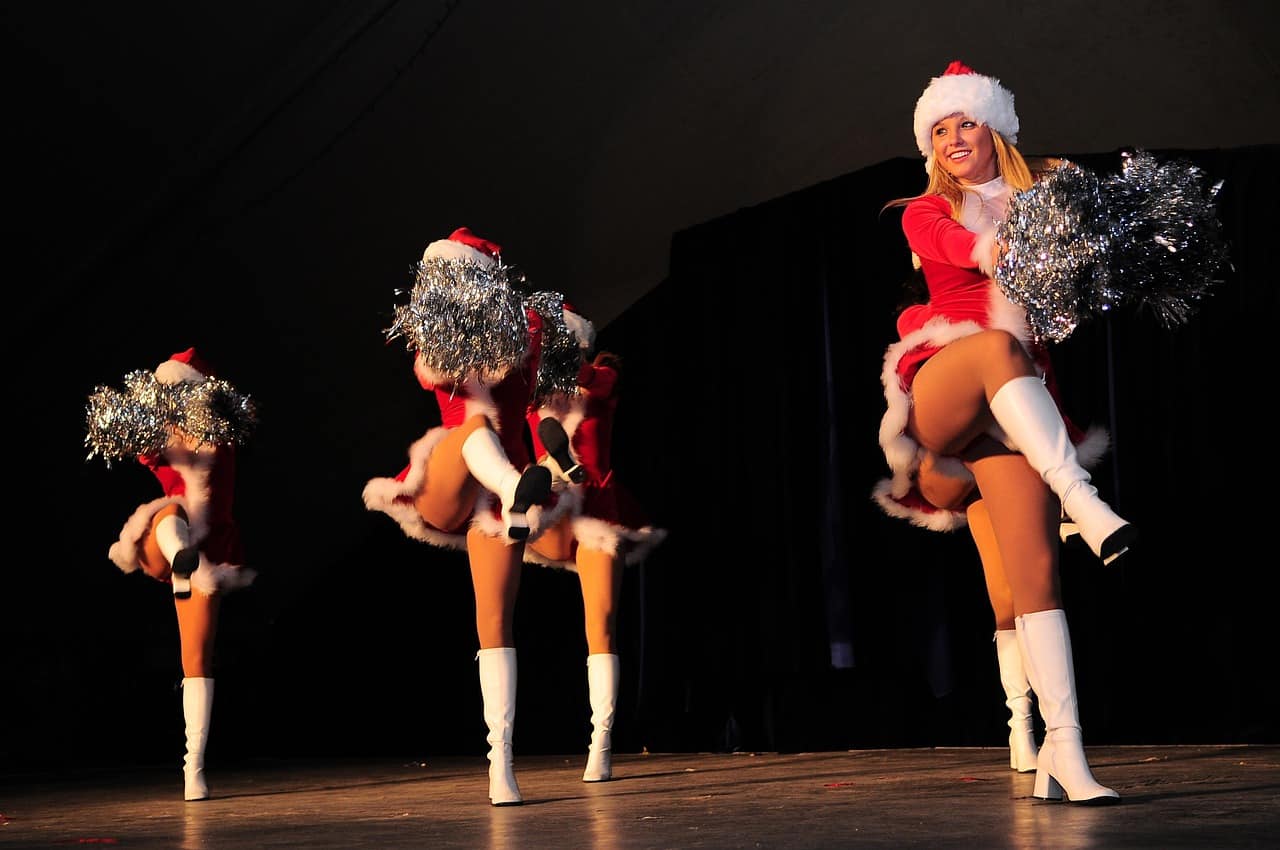 The NFL and Jay-Z announced a relatively surprising partnership last week, as the rapper turned entrepreneur will team up with the league to work on social justice and entertainment initiatives.

“I think we’ve moved past kneeling. I think it’s time to go on to actionable items.“

The reception has been mixed, to say the least. Reports later emerged from TMZ that Jay-Z would acquire a significant ownership stake in an unnamed NFL team, presumably as part of the deal. Carolina Panthers safety Eric Reid, long the NFL's most prominent and outspoken supporter of Colin Kaepernick, minced no words in discussing what he thought of Jay-Z's decision.

Eric Reid on news Jay-Z will be a part-owner. “Kind of despicable.” pic.twitter.com/6zDMdJIzwV

Eric Reid on Jay Z kneeling statement: “When has Jay Z ever taken a knee? For you get paid to go into a NFL conference and say we are past kneeling is asinine.” pic.twitter.com/BO9RCLUHek

Kaepernick has been out of the league for over two years now, and his choice to kneel during the national anthem has become a headline topic for football. Even the sitting president weighed in on the matter, and recently said he hopes Kaepernick gets a job soon. Reid has remained his staunchest supporter through it all.

Jay-Z acquiring stake in a team would be his second go-around as a part-time owner after buying stake in his hometown Brooklyn Nets earlier this decade.

Where is Bovada located and what does the sportsbook offer in 2020?. [pokareview_tablelist sort="title" num="10"…