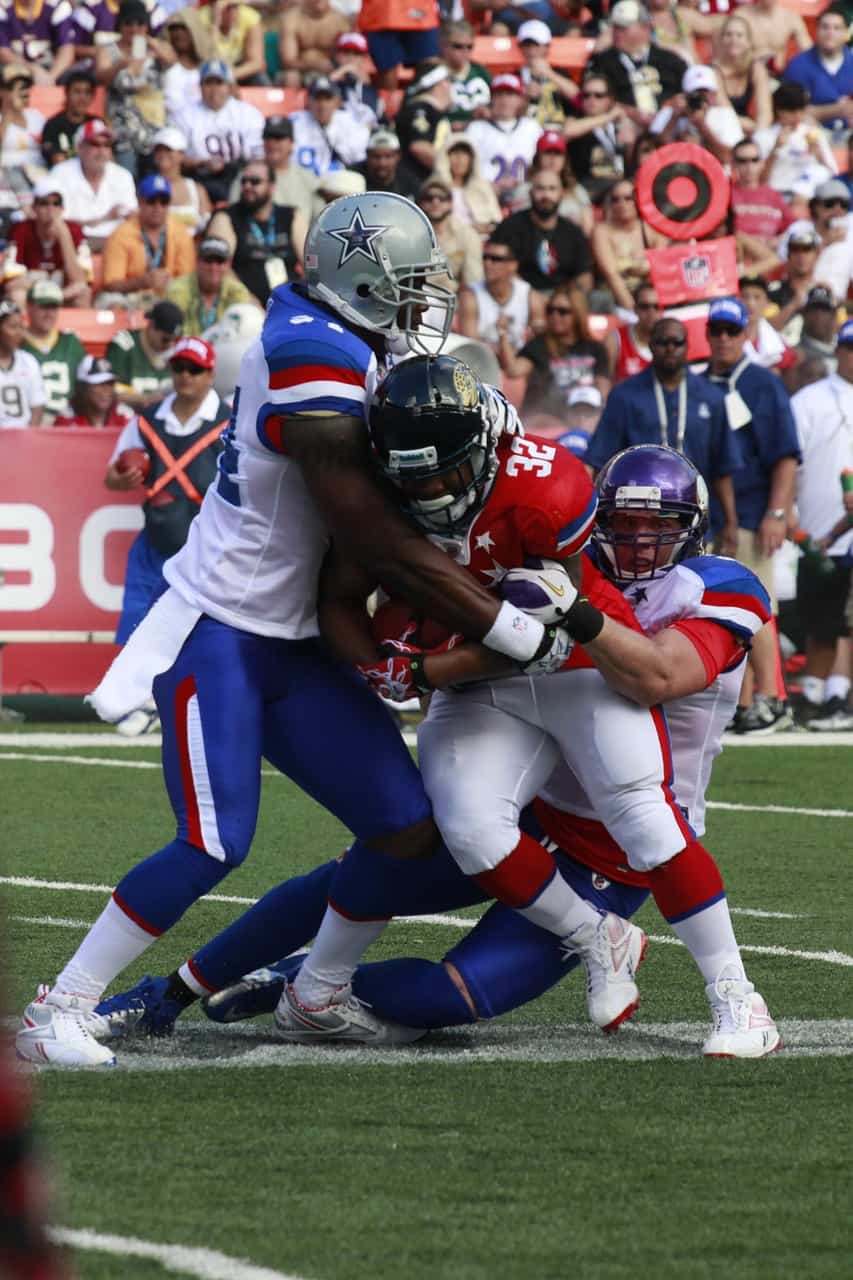 The tone of Crystal Espinal's voice was pleading. Whether that was for show (she was recording it without Tyreek Hill's knowledge) or for real is unclear. But what's not is Hill's response.

Aggressive, threatening, and emphasized with the conviction of someone willing to back up his words, Hill was the bad guy in all those made-for-television movies about domestic violence you see on Lifetime. Only this was real life.

“He is terrified of you,” Espinal, Hill's fiancee at the time, said in reference to their son.

The disturbing audio recording of that conversation, obtained and released by KCTV5, was enough, in my opinion, to warrant a suspension from the NFL, especially when you consider the other things the NFL suspends players for. And yet today we learned the NFL will not suspend Hill, despite the audiotape that's free for anyone to listen to and this being Hill's second foray into the legal system where domestic violence is the subject.

Back in 2015, Hill pleaded guilty to domestic violence while in college. One year later, the Chiefs drafted him and he's become an All-Pro wide receiver and kick returner, whose open-field elusiveness and speed make him a pleasure to watch on the field.

Off the field is another story.

This offseason, Hill has been at the center of an investigation into how his son suffered a broken arm. Police found no wrongdoing, though an investigation to ensure the child is in a safe home is ongoing.

Despite that, when the audio of Hill speaking with Espinal was released, it felt like the league and/or team had to act. Most called for the Chiefs to release Hill. Virtually everyone felt the league had to suspend him. But here we are a few months later, and Hill is getting off without any punishment. Meanwhile, Tom Brady was suspended four games for potentially (no concrete evidence provided from the NFL) having something to do with deflating footballs,

So to recap, threatening a woman doesn't warrant a suspension, but messing with footballs does. Okay.

While most of us understand finding moral fulfillment from the NFL's discipline policy is a fools task, we should expect some consistency from the largest sports league in the U.S. when it comes to suspensions. While there's no evidence of what happened with Hill and his child, there is evidence of him threatening a woman. As a repeat offender in this field, that alone is worth four games.