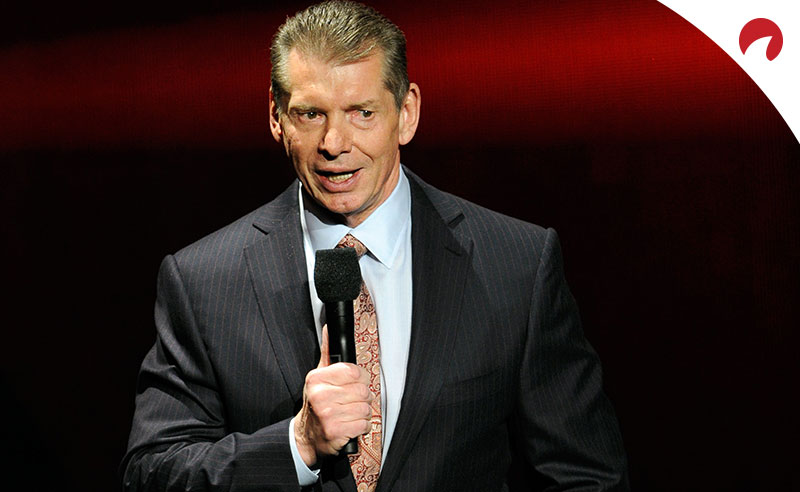 As we inch closer to the conclusion of the NFL playoffs and reach the mountaintop with Super Bowl 54, football fans won’t have to wait long for more of their favorite sport with the return of the XFL in 2020.

The eight-team rebooted league will kick off one week after the Super Bowl on Saturday, February 8, with the DC Defenders playing host to the Seattle Dragons and the Houston Roughnecks entertaining the Los Angeles Wildcats. Oddsmakers have dug through the rosters and project the Dallas Renegades as the favorite to win the XFL championship.

Why The Renegades Are The Favorite

Although most XFL teams will roster former NFL players or college stars who couldn’t make the cut in the big show, the Renegades sport something that most teams don’t have and that’s a quarterback with NFL experience.

Landry Jones was selected by the Renegades as one of their top picks in the inaugural XFL draft and he’s got history with the Oklahoma Sooners along with NFL stops in Pittsburgh, Jacksonville and Oakland. He had his most success professionally with the Pittsburgh Steelers as the backup to Ben Roethlisberger and owns two wins over the Cleveland Browns, for whatever that’s worth.

Dallas also has two running backs who played in the NFL in Cameron Artis-Payne and Lance Dunbar, whom Dallas Cowboys fans may be familiar with. Dunbar played for Jerry Jones from 2012 to 2016.

Outside of that, it’s hard to make a legitimate case for why the Renegades should be the favorite because bettors have yet to see what kind of product they can put on the field and if they will jell as a unit. However, based on current rosters, no team has more football talent than Dallas at this stage.

A Brief History Of The XFL

As Odds Shark’s Stephen Campbell pointed out when Vince McMahon announced the XFL was coming back, the upstart league had problems from the jump in its first go-around. A series of production mishaps, poor play and an emphasis on violence doomed the ill-fated league, with upwards of $35 million being lost in the process. The league ended up folding after one season as viewership plummeted and NBC pulled out of the broadcasting partnership.

However, some of the production innovations the XFL came up with were revolutionary for its time and are now commonplace in today’s NFL broadcast. The sky camera from behind the huddle and the on-field “Bubba” cam were initially seen as gimmicks but are now the standard so you can’t discount McMahon’s ability to think outside the box from a production standpoint.

Some New Rules In Place

Although the first incarnation of the XFL was panned at the time for some of its rule deviations from conventional football, you can’t deny that they at least were intriguing.

The pace of the game seems to be a trending issue for the XFL too as each team will only get two timeouts per half, replay reviews will be limited to 60 seconds and there will be no coaches’ challenges as a sky judge/replay booth will be on site initiating reviews.

There are a lot more rule changes in effect but these are likely the ones that will impact betting lines the most and should be incorporated into your handicapping.

Odds as of January 18 at BetOnline