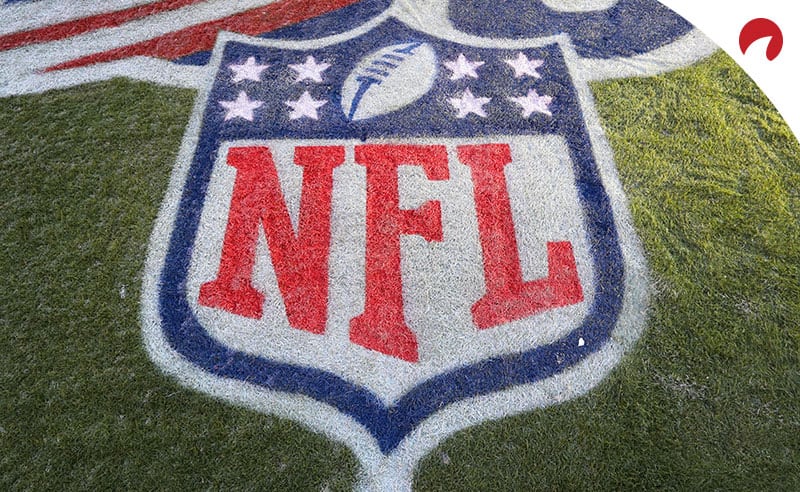 The 2020 NFL schedule is out, and when it comes to determining the strength of schedule for all 32 teams, we already know which clubs have an easier path and which ones have their work cut out for them this season.

Based on their opponents’ win-loss records last year, here’s a breakdown of every club’s strength of schedule, from hardest to easiest:

The Patriots have had the benefit of playing in the perennially weak AFC East over the years, but New England will have it tough in 2020. The Pats, entering the first year of the post-Tom Brady era, have never had the toughest strength of schedule since Bill Belichick took over as head coach in 2000.

This year, though, the AFC East is playing the NFC West – one of the toughest divisions in football – and the Patriots will also have to face Super Bowl champion Kansas City in addition to first-place opponents Baltimore and Houston. New England has seven games against teams that won 10 or more regular-season games in 2019.

According to the latest Bovada Super Bowl odds, the Patriots are tied for the 10th-best chances to hoist the Lombardi Trophy. The Patriots’ 2020 OVER/UNDER projected season win total is set at 9, which is the lowest number we’ve seen for the six-time Super Bowl champions in recent memory.

Jackson-Led Ravens Have a Much Easier Road

On the other side of the coin, the Baltimore Ravens have the easiest strength of schedule in 2020. The combined record of the Ravens’ opponents from last season is 112-144 (a .438 winning percentage).

With the AFC North drawing matchups with the NFC East, the worst division in football a year ago, the Ravens stand to benefit in a big way. The AFC North will be better this season, however, as Pittsburgh, Cleveland and Cincinnati will certainly improve on the 16-32 record they collectively posted a year ago.

The Ravens and Chiefs are co-favorites to win Super Bowl 55, and Baltimore’s projected OVER/UNDER season win total is 11.5. With 2019 NFL MVP Lamar Jackson in tow, the sky is the limit for the Ravens.

Which teams do you think will rise above and outperform their strength of schedule and which ones will flounder? Have your say in the comment section below.