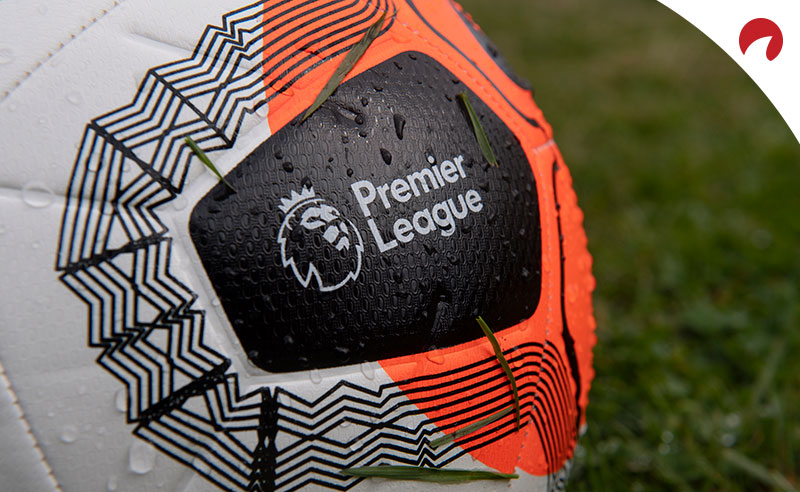 On March 11, the Utah Jazz and Oklahoma City Thunder were preparing to play an NBA game at Chesapeake Energy Arena. The night started off seemingly like any other – fans brought concessions to their seats, the players warmed up as usual and coaches went over last-minute game plans.

But prior to tipoff, the players were instructed to go back to their respective locker rooms. Fans began to grow restless until the public address announcer told them the game was being postponed. Shortly after, ESPN’s Adrian Wojnarowski reported Jazz center Rudy Gobert had tested positive for COVID-19. The sports landscape hasn’t been the same since.

The Gobert news caused a chain reaction. The NBA immediately suspended its season, MLB and the NHL followed suit the next day and sporting events in North America started getting called off left and right. For the first time in its 81-year history, the NCAA Tournament was cancelled. The 2020 Tokyo Summer Olympics have been postponed until 2021.

In a sense, Gobert’s positive test brought the severity of the COVID-19 threat to the forefront for sports fans. Just over a month later, there were 677,529 confirmed cases in the United States as of this writing, along with 35,394 deaths. In New York state alone, there have been 222,284 cases and 14,636 deaths.

In the middle of a global pandemic and with a vaccine not yet available, can sports really return in the foreseeable future?

Trump is Aiming to Bring Sports Back

On April 16, U.S. President Donald Trump told reporters he had discussed in a conference call with various commissioners and team owners how professional sports leagues might resume play during the pandemic.

”Many of them are going to be starting without the fans,” Trump said. “It’ll go that way and then the fans will start coming in – maybe they’ll be separated by two seats – and then ultimately we want to have packed arenas.”

Dr. Anthony Fauci, the director of the National Institute of Allergy and Infectious Diseases and one of the predominant voices in Trump’s White House coronavirus task force, had this to say about sports events eventually resuming:

”There’s a way of (bringing sports back). Nobody comes to the stadium. Put (the players) in big hotels, wherever you want to play, keep them very well surveilled. Have them tested every single week and make sure they don’t wind up infecting each other or their family, and just let them play the season out.”

The NBA, NHL and MLB have explored the option of playing their games in neutral-site locations. MLB kicked off the discussion to host regular-season games in the Phoenix area at spring training ballparks, including the Arizona Diamondbacks’ Chase Field.

The NBA has reportedly inquired about hosting its games in Las Vegas, while the NHL has been linked to locations in North Dakota and New Hampshire. The hurdles that will have to be overcome to get to this point are significant, so there is plenty of work to be done before the leagues can get the go-ahead to play in neutral sites.

The revised schedule has caused the cancellation of the Open Championship, but the Masters and U.S. Open will have fall dates for the first time in history. The U.S. Open is set for September 14-20 at Winged Foot Golf Club, while the Masters will be played from November 9-15 at its usual setting in Augusta, Georgia.

Throughout the COVID-19 pandemic, the UFC has been the outlier when it comes to straight-up cancelling events. While sports leagues around the world were shuttering their venues, the UFC staged a full fight card in an empty arena in Brasilia on March 14 with no fans in attendance.

President Dana White had insisted UFC 249 would go on as scheduled on April 18, but last week the outspoken White said in a social-media video posted by ESPN MMA that the event would not happen due to ongoing concerns from ESPN.

In early April, White announced he had plans to stage fights on an island he purchased. Even though that concept has since fallen through, White has proclaimed his operation will be the first sport back.

It appears White has now set his sights for UFC 250 on May 9 at a location to be determined. UFC 250 was originally scheduled to take place in Sao Paulo, but it will no longer happen in Brazil.

Due to severe travel restrictions, there is a realistic chance that international soccer might not be played until 2021, according to CONCACAF president Victor Montagliani. FIFA has already cancelled matches between countries that were due to be played in March and June, and Montagliani believes the September, October and November windows for international team matches could also be scrapped.

While international soccer matches aren’t likely to happen any time soon, it’s a different story for some European leagues. Germany’s Bundesliga is set to become the first of Europe’s major leagues to return to action, with plans for spectator-free games starting in early May.

Many other European soccer leagues are engulfed in uncertainty and damaging pay disputes between clubs and player unions, but Germany is ahead of the curve. The Bundesliga’s chief executive, Christian Seifert, said in an interview that plans were being put in place for games to return at all 36 stadiums by the beginning of May.

England’s Premier League announced on April 16 that it was committed to completing its season and had agreed with the national soccer federation to extend “indefinitely” the limit to when it can be completed. The Premier League has been suspended since March 13 and is currently shut down until April 30.

The Premier League is expected to follow the lead set by the English Football League by setting June 6 as a date for a return to play behind closed doors.