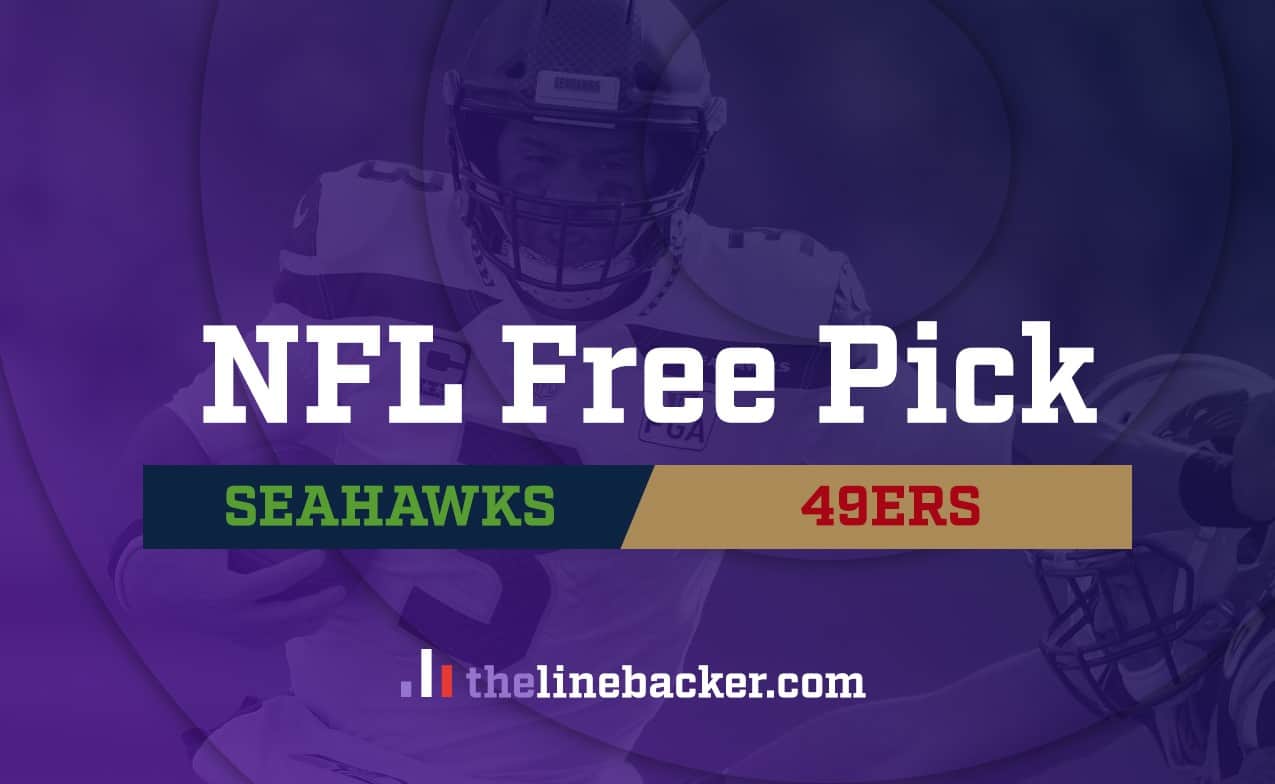 Kyle Shanahan and the undefeated 49ers will look to extend their lead in the NFC West with a win over the Seattle Seahawks on Monday Night Football. The Seahawks are still nipping at San Francisco’s heels despite its perfect record, as Russell Wilson has led his team to a 7-2 record thus far, including 4-0 on the road. He’ll look to extend Seattle’s perfect road record, while Jimmy Garoppolo will attempt to retain the 49ers’ perfect record overall.

San Francisco is currently listed as a 6-point home favorite, but our model believes it’ll be a closer game than the spread indicates. Our model projects a 24.7 – 22.1 final score in favor of the 49ers, giving us a solid edge on Wilson and the Seahawks. We suggest a $54 wager on SEA +6 for an average $100 bettor.

Why will Seattle cover the spread?

How to bet the total in Seahawks vs 49ers:

Need-to-know stats for Seahawks vs 49ers: