Myles Jack Loses it After Getting Ejected For Fight 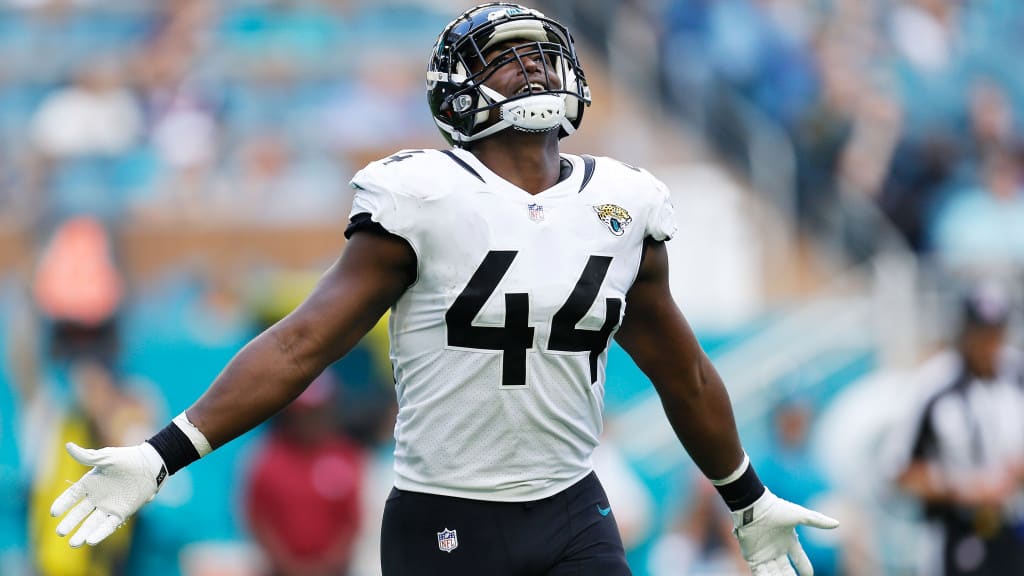 A fight broke out in the end zone in the Chiefs-Jaguars game. Myles Jack was ejected in the process after throwing a few punches, connecting on one punch to Demarcus Robinson’s head. But the story didn’t end there, Jack threw a fit after finding out his day on the field was over.

News just has not stopped coming from this game. Nick Foles has already been ruled out due to a shoulder injury. Tyreek Hill is also out of the game. And last season’s MVP Patrick Mahomes limped off the field but did end up returning.

Buckle up, there is still another half to be played.