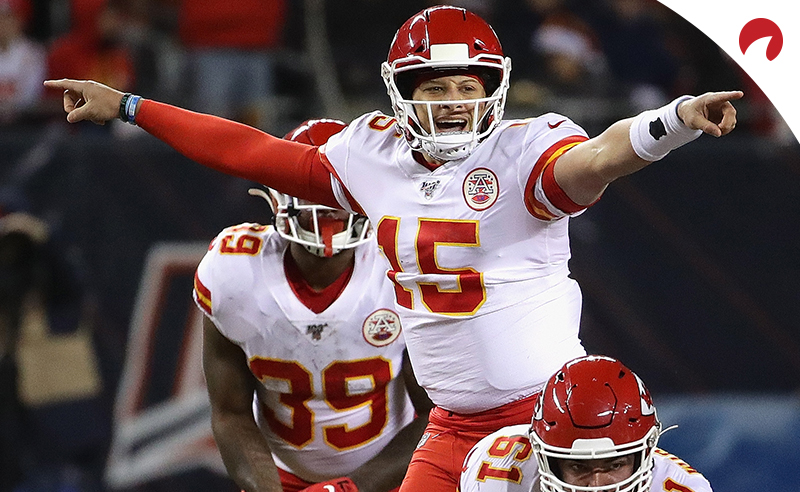 LAS VEGAS — “Offense sells tickets. Defense wins championships.” If you have not Googled it yet, that came from the legendary Bear Bryant. That was also like, what, 100 years ago. OK, maybe 50 or 60. You can BURY that old adage in a pile of used iPhones.

Don’t believe me? Just call Dabo and ask him. Clemson came into the College Football Playoff National Championship with the No. 1 D in the country. LSU had the No. 1 offense. It was NO FREAKIN’ CONTEST, as Joe Burrow and the NUMBER ONE offense buried Clemson 42-25. Of course that was a college game, but with a TRANSCENDENT quarterback in Patrick Mahomes, kinda like Joe Burreaux, the Chiefs are the LSU of the NFL.

Still don’t believe me? Tell it to LeBron James and the Cavaliers, who were BROOMED by the Warriors in the 2018 NBA Finals 4-0. A GSW team that was 11th on the defensive charts that season but could shoot from three-point range just a little bit.

Back to TRANSCENDENT and Patrick Mahomes. Through 35 starts to begin his career, Mahomes is FIRST ALL-TIME in passing TDs with 85, and second in yardage with 10,600. In the two playoff games leading up to Super Sunday, he hit on 46 of 70 for 615 yards and eight TDs. Oh yeah, he also gobbled up 106 rushing yards.

And speaking of his rushing yardage, check this out. He ran for only 87 yards in his first eight games this season, then after coming back from injury, he rumbled for 255 yards in the last eight. And, if you’re sitting, check this out. The 49ers are 30th in the NFL in rushing yards allowed to a QB. And did you know that the NFL has ONLY 32 teams, which does not make the Niners dead last in that category, but close enough for rock ’n’ roll!

Then we were lucky enough to get our hands on a 45-page masterpiece by Warren Sharp. You all know that I rarely, maybe NEVER, give out a recommendation to anyone that claims to hit 60 percent or better. But I’ve been following this guy for five years, and he IS what he says, and WAY MORE. I have also been around some heavy-hitting whales that swear by SHARP! Hit me up on Twitter, @vegasvigorish, or email, and I’ll get you to Warren. Not for his pick, but a phenomenal breakdown of every aspect of the Bovada Super Bowl odds so you can make your own decision.

Sharp will charge a full Benjamin for his work, actually $99 if you’re interested, but he has given me permission to pass along a few golden nuggets, starting with using 11 personnel in the red zone. What is 11 personnel? Simply, four receivers – three wideouts and one tight end – on the line of scrimmage.

Why bother with red-zone analytics? Because this next sentence is STAGGERING! Kaycee is the No. 1 most successful offense in the NFL in 11 personnel in the red zone, while San Francisco was No. 32 defending 11 personnel in that same space. And as you know, the NFL has ONLY 32 teams, which would make the Niners, yeah, DEAD FREAKIN’ LAST!!!

Then we look at the 49ers defense, which is a magnificent unit and can pressure opposing QBs like crazy, but the Niners defense in the red zone ranked No. 29 in sack rate.

And lemme leave you with this last gem revolving around third down. You know that TRANSCENDENT guy, P. Mahomes, well, when Patrick scrambles on third down, he has a 100 percent conversion rate. That would be ONE HUNDRED PERCENT!!!

Thinking Kaycee like maybe 37-27, but not gonna best bet this one. As you may have seen throughout the week, my BEST BETS are scattered in the PROPALICIOUS department.

If you’re out in VEGAS, yell at me. I’ll be casino-hopping and would be happy to say hey. But if you can’t join me, have a SUPER, profitable and SAFE Sunday. 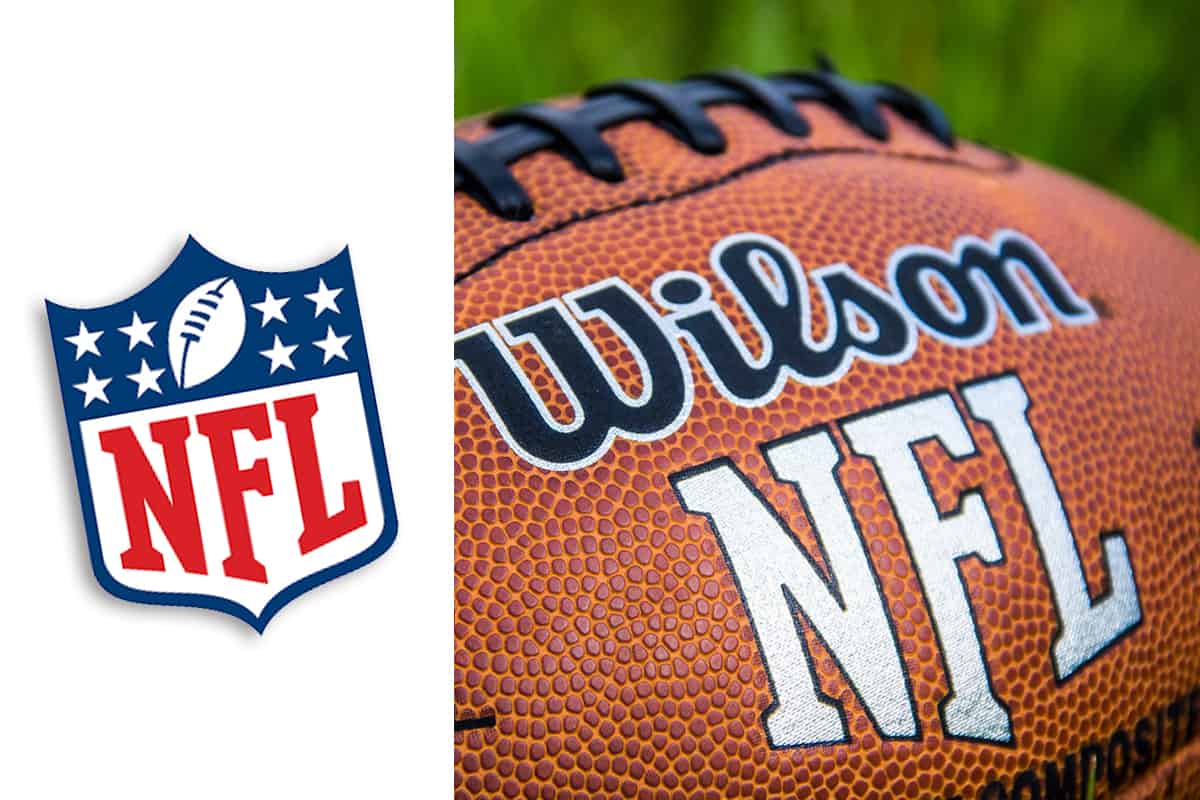 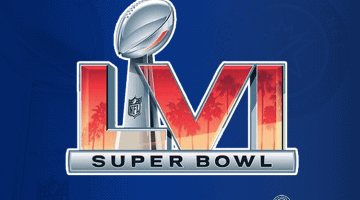 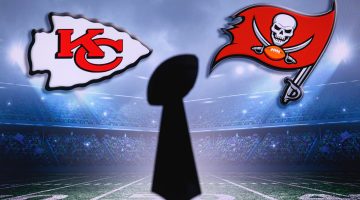