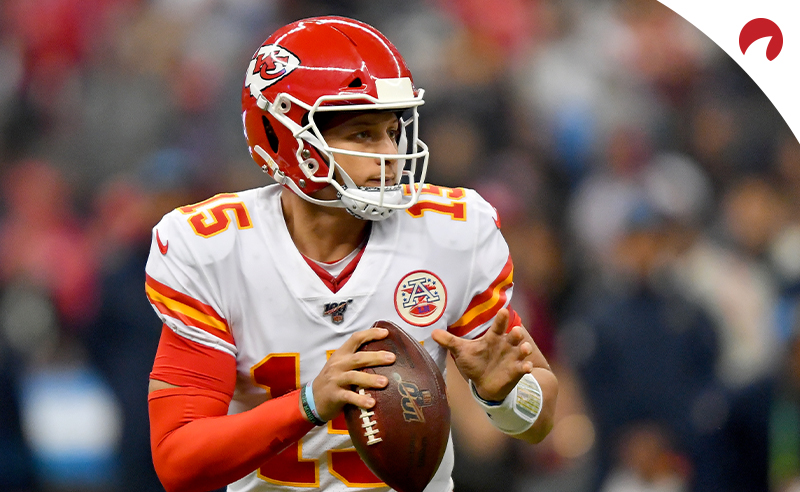 Las Vegas – Ugly last week for the bank account, but looking for perfection with this column.

Hooping it up tonight on the college board down in Durham, and gonna throw down on Winthrop +24 points against Duke. Why? These Eagles from Rock Hill, South Carolina know how to cover against the Blue Bloods. Last season, they went to Kentucky, as a +22.5 point dog, and lost 87-74, an EASY cover. Maybe my early BEST BET of the hoop season.

On the college football board, we're rolling with the Potato Heads this evening, Boise State -14 points over Colorado State. Boise has been on fire, winning 10 of it's last 11 and 17 of the last 19 SU. The Broncos have also been a solid investment on the road, covering 12 of the last 17.

They've outscored the last four opponents 170-89, and have covered five of the last six against the Rams. Had mashed potatoes, sweet potatoes and yams yesterday, and now, we're all over the kids from the HOME of POTATOES!

Also, gonna throw some love and some cash on the “Mullet,” Mike Gundy, and Oklahoma State, to cover +13.5 points over Oklahoma in the traditional “Bedlam” clash.

Kaycee has really rocked the Silver & Black the last two times out, crushing the Raiders in last season's finale, 35-3 at Arrowhead, then posting a 28-10 win this season in Oakland. Actually, the Chiefs have scored 103 points the last three against the Raiders, and Patrick Mahomes has gone nutz. As in NUTZ! As in completing 67 of 106 for 1,019 yards. Yea, ONE THOUSAND NINETEEN!

You can throw in TEN TDs with only one INT. And, he's had a week off to rest the cranky knee. Need more? K.C. has covered 16 of the last 21 against the AFC West, while Oakland has covered only one of the last seven on the road in the division. One thing left to say, and you know what it is. This IS my BEST BET BAABBEEE!!!

Probably will not be with you on Monday, but gotta throw down on the Seahawks -3 points over the Vikings. Banking on history repeating itself. Last season, these teams met in Seattle, yes, on a Monday night, and the Seahawks rolled to an easy 21-7 win as a -3 point favorite.