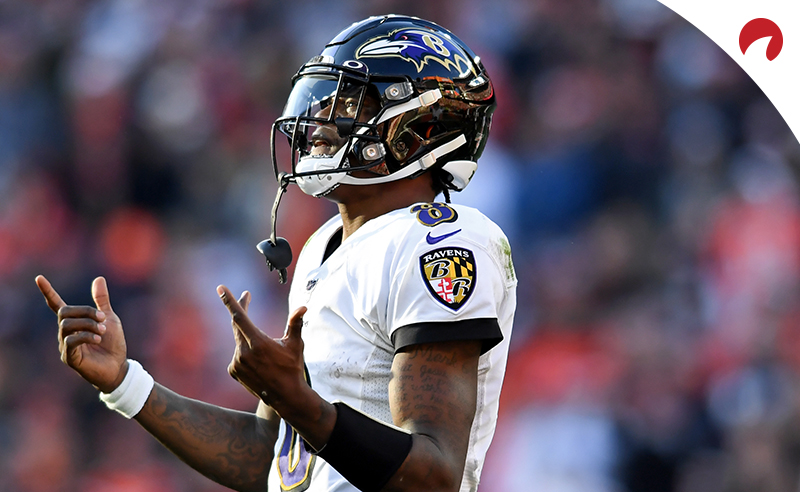 LAS VEGAS — Just average is NOT OK, so get ready for some STEAM, baby!!!

Kickin’ it tomorrow with the Vikings +7 points over the 49ers. Better on the road, and you have not done much for my bank account lately. OK, I’ll explain.

First, better on the road refers to Minnesota. The Purple People turned up the heat last week, on the road, beating a really, really good Saints squad, and a really, really, REALLY good QB in Drew Brees. And my guy, Captain Kirk, was at the center of the storm. He was exceptional when he needed it, in OT, and didn’t make any mistakes.

The Vikings seem to like playing on the road, winning five of nine, but LOVE cashing away from home, covering five of the last seven. But my issue is with San Francisco, and what they have NOT done lately. Sure, the Niners won three of the last five to close the season but lemme bring you the scores.

They lost to the Ravens 20-17, squeezed past New Orleans 48-46, lost to Atlanta 29-22, beat the Rams 34-31 and posted a 26-21 W against Seattle. Notice anything? Of course you do. The last three wins were by a GRAND total of 10 points. Not expecting Purple to reign, but do expect the final score to stay under a touchdown. But check the status of Minny WR Adam Thielen before you open the wallet.

Move back east and grab the Ravens -9 points over the Titans. Give Tennessee credit for knocking off Tom Brady and the Patriots last Saturday, but don’t get too excited. Why? We’re talking about the difference between a 42-year-old statue trying to run like he’s stuck in the mud, and probably the most ELECTRIC player in the NFL.

Tommy Terrific finally looked his age, and he had NO weapons to counter the Titans D. Lamar Jackson LOOKS his age, which is 23, has legs, has a cannon for an arm, and BOY, does he have weapons. He didn’t have those weapons in last year’s 23-17 wild-card loss to the Chargers. He was actually kinda lousy, hitting on only 14 of 29 for 194 yards. And he was the leading rusher with 54 yards.

The MVP – yeah, it’s his – does not have to worry about that now, because it looks like Mark Ingram (1,018 yards) is a go after resting for a few weeks, and that should keep the second-best offense in the league humming. If you wanna talk money, the Ravens are MONEY!!! They have covered nine of the last 10, NINETY PERCENT! We started the year best-betting the Edgar Allan Poes, and they SMOKED the Dolphins 59-10. Not expecting a 49-point margin, but an edge of two dozen sounds about right. One thing left to say, and you know what it is. This IS my BEST BET, BAABBEEE!!!

Sunday starts with the Chiefs -9.5 points over the Texans. Revenge is just one of the courses on the table in Kansas City. The rest of the meal boils down to Patrick Mahomes. Revenge first. Houston rolled into Kaycee back in October as a 10.5-point dog and beat the Chiefs 31-24.

Deshaun Watson was pretty solid, 30 of 42 for 280 yards, and Carlos Hyde had 116 on the ground. However, last week against the Bills, Watson was the leading rusher with 55 yards, while Hyde managed to squeeze out only 48. Trouble. Watson was also sacked SEVEN times. More trouble. The Chiefs rumble in with a 6-0 PERFECTO, straight up and against the spread. Yet more trouble.

And the defense has been a monster down the stretch, allowing just 69 points over those six games, for an average of just 11.5 ppg. Still more trouble. And finally, ANDY, yeah, you know Andy after a bye week. How about 22-4 straight up with 17 covers. Obviously not thrilled about laying nine and a hook, so will throw down maybe half my chips on K.C.

And close it out with the Packers -4 points over the Seahawks. Carson Wentz was knocked out of the game by a legal (if you bet Seattle) or illegal (if you bet the Green Birds) helmet-to-helmet hit by Jadeveon Clowney.

That forced 40-year-old Josh McCown, who had NEVER taken a snap in a playoff game, into the fight. Game over, golf clubs out, check please. Now the ’Hawks have to go to Lambeau and face a hungry Aaron Rodgers, who has not seen the playoffs since the 2016 season. And Danica’s boyfriend is just a LITTLE BIT of an upgrade from McCown.

Like the fact that the Pack come in on a 5-0 roll and have won seven of eight this season at the Tundra, frozen or not. The only reasons we’re not gonna be best-betting this game is Russell Wilson and a couple of trends. Despite getting sacked SEVEN times against the Eagles last week, he still managed to move his club into the next round.

Also, the Seahawks have covered 10 of the last 12 as an underdog, and bring in a healthy 6-2-1 cover record on the road. Gonna buy cheese, but maybe just 1/2 a pound.