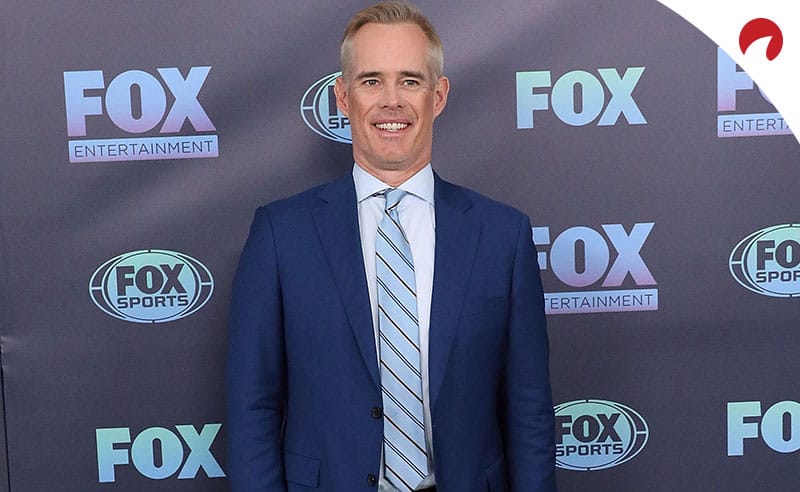 Whether you like or dislike him, when you think of big-game voices in professional sports broadcasts, your mind will likely immediately go to Joe Buck. With Buck and his partner – Hall of Fame quarterback Troy Aikman – set to get the call for Super Bowl 54 between the San Francisco 49ers and Kansas City Chiefs, sportsbooks have created odds on how the duo will perform in the booth.

As part of its Super Bowl prop specials, Bovada is dealing odds on whether Buck and Aikman will mention the point spread or total during the broadcast, with the NO option favored at -290 and YES coming back at +190. If you think Buck or Aikman will refer to last year’s Super Bowl winners during the big game, a bet on the pair saying the word “Patriots” is priced at -120 for both NO and YES.

Buck's Experience Speaks for Itself

Buck, who’s been with Fox since 1994 and was the youngest man to ever announce a regular slate of NFL games on network television at the age of 25, is one of the most well-respected voices in sports broadcasting. As part of a rotation between Fox, NBC and CBS, Buck and Aikman are no strangers to the high-profile gig, having called Super Bowls LI (2017), XLVIII (2014), XLV (2011), XLII (2008) and XXXIX (2005) together.

So, what are the chances the well-travelled sportscasters mention the spread or total? It’s significantly higher than the last time they called a Super Bowl, that’s for sure. The recent boom sports-betting has experienced in the United States has caused gambling to move to the forefront of broadcast conversations despite spending decades in the shadows.

Many pregame shows casually mention the spread and total of games these days. Buck is not afraid to push the boundaries while conversing during the action, but unlike his counterpart Al Michaels of NBC, I don’t foresee him being as willing to openly talk about the betting implications of the Super Bowl.

Michaels has casually hinted at the significance certain plays have towards affecting the spread or total for years, while Buck hasn’t been in the same boat. You won’t find much value in betting the NO option on this prop, but it’s favored at -330 for a reason.

Will the Patriots Be Mentioned?

When it comes to whether or not the Fox broadcast will say “Patriots” at any point in the contest, I like the YES option at -120. Football fans outside of New England might be sick of hearing about the Patriots, but there’s no denying the impact Tom Brady and company have had on the Super Bowl throughout the years.

The Patriots have given us some of the most epic Super Bowls in recent memory, and while last year’s 13-3 victory over the Los Angeles Rams was widely considered a snoozer, it wouldn’t surprise me to hear Buck or Aikman at least briefly refer to the fact that this is the first time since Super Bowl 50 in 2016 that didn’t feature the Patriots as the AFC’s representative team.

For more great betting content, head over to our Super Bowl hub page.

Odds as of January 22 at Bovada

Odds as of January 22 at Bovada