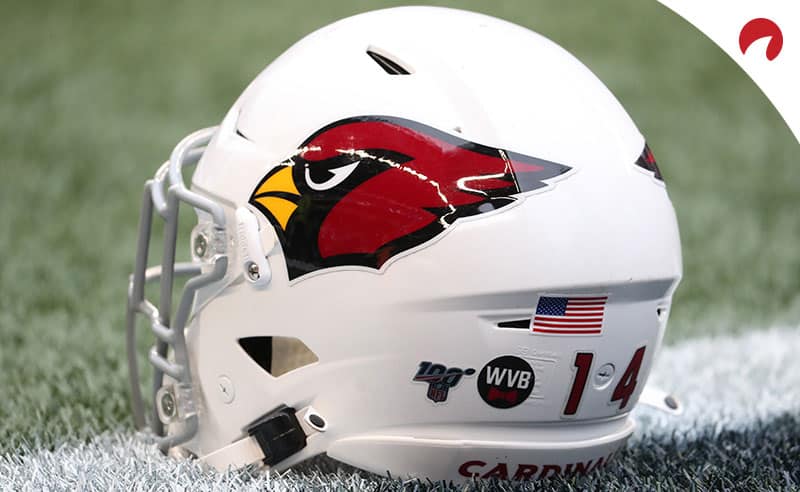 In the midst of a world crisis the NFL world moved forward with trades and free agency this week with major moves and monster contracts for many of the best players in the NFL.

The media was at one point thinking that it should have been pushed back based on the Coronavirus spreading across the world and that this was not the right time for the rich to get even richer but, it is still football, deals are going to be made and it gave us fans something sports-wise to talk about this week.

Here are my winners and losers in free agency this week and why I feel that way, with their latest odds to win division, conference, and Super Bowl.

My theory I made on my pod Against All Odds with Cousin Sal, of “TB to TB”, Tom Brady to Tampa Bay actually came to fruition. This will make Tampa Bay relevant for the first time since winning the Super Bowl in 2003. The signing of Brady has already raised ticket sales and he will love working will the QB whisperer head coach Bruce Arians. Brady will also have two Pro Bowl receivers and a stud tight end to work with something he didn’t have last year in New England.

The Buccaneers also franchise tagged Shaq Barrett who had a breakout season with 19.5 sacks. Bruce and Brady equals, big time for the Bucs in 2020.

Cards General Manager Steve Keim pulled off the deal of the century in acquiring possibly the best wide receiver in the game, D’Andre Hopkins from the Houston Texans. They got him from Texans head coach and General Manager Bill O’ Brien for a banded up running back in David Johnson.

What a weapon to acquire for second year QB Kyler Murray. Arizona now will have three excellent receivers in Hopkins, Christian Kirk, and hall of famer to be Larry Fitzgerald. The Cards also bolstered up their defense by scoring defensive tackle Jordan Phillips from Buffalo. With the acquisition of Hopkins, the odds instantly went down on the Cards with knowing what a steal they just pulled off.

The Browns signed tight end Austin Hooper from Atlanta and made him the highest paid tight end in the league at 4 years and $44 million. That will certainly help QB Baker Mayfield control the line of scrimmage. They also signed a reliable backup for Mayfield in Case Keenum and helped fix that offensive line with Titans right tackle Jack Conklin for 42 million.

The Miami Dolphins finally spent some money and signed four possible starters and that includes paying ex-Dallas Cowboy cornerback Byron Jones to richest contract for corners in the league.

The also upgraded their pass rush with Kyle Van Noy (Patriots) and Shaq Lawson (Bills). Lawson had 6.5 sacks last season and had 13 tackles for losses. This Dolphins team never quit on head coach Brian Flores winning 5 of their last 9 games a season ago, plus with these moves that should account for another win or two.

It seems after the Chargers failed to sign Tom Brady that for the time being, they will roll with Taylor and maybe draft a QB in the draft. If that is the case Taylor who is 31 years old with start the season as their starter and will have one more chance to get it done as a starting QB in the league. The Chargers still have a solid receivers crew plus they resigned running back Austin Ekeler who had a tremendous season last year running and receiving.

It seems like the Colts were in desperation mode to find a starting quarterback and they fell out of the running for Brady, so they settled on aging Phillip Rivers. Rivers play has tailed off and the $25 million for one year that they are paying him is so not worth it when that money could have went somewhere else.

The Bears already had issues at quarterback with Mitch Trubisky but they just received more questions with trading for Nick Foles. Foles was a flop in Jacksonville and the Bears have an insane history of making terrible QB decisions. I can’t see this ending well especially come November and whether it’s Foles or Trubisky the cold weather will bring bad plays from one or both.

It came out that Head Coach/General Manager Bill O’Brien didn’t get along with star wide receiver D’Andre Hopkins, but that is no excuse to basically give away a top 2 receiver in the league for a guy who might be done in the league and take on the rest of his enormous contract.

David Johnson in 2016 had 2100 total yards and 20 touchdowns, and in the next three seasons combined he has 2100 yards and less TD’s by four. If this trade goes extremely bad, and we will be able to tell as the season goes Bill O’Brien and his smug attitude may have sealed his fate by seasons end or before.

This Jaguars team is not only in a rebuilding mode and that’s fine, but they continue to make terrible decisions in trades. They barely have a home field advantage as they continue to play games in London and are scheduled for two games there in 2020. The Jags just traded defensive end Calais Campbell to the Baltimore Ravens for a measly fifth round pick.

Campbell is 33 years old but has made five pro bowls and three in row. The Jacksonville/London Jaguars since 2018 have in deals gotten rid of not only Campbell but, AJ Bouye, Dante Fowler, Malik Jackson, and pro bowl cornerback Jalen Ramsey. The Jags traded away QB Nick Foles who was a one year disaster to the Bears on Wednesday, which now adds to the stack of questions of what this team plans on fielding for a team heading inti the 2020 season.

The Bills are on the fence because of the trade they made with the Vikings for wide receiver Stefon Diggs. Diggs is most definitely a valuable asset, but he has a temper as we saw in the playoffs and the Bills gave up a first, fifth, and a sixth round pick in the draft this year and a fourth next year. This trade long-term could eventually hurt Buffalo, however short-term it’s brilliant especially with Tom Brady out of the AFC East and the Patriots continue to scramble for a starting quarterback.

It will be interesting to see what happens to Newton here considering the Panthers didn’t even inform him that they were signing QB Teddy Bridgewater. Then there were rumors he was going to Chicago and play for the Bears but the signing of Foles squashed that thought. In this spot Cam Newton is basically being “left for dead” by Carolina with no starting QB positions left in the league.

Winston led the league in turnovers (30 interceptions) a season ago and with the Buccaneers signing Brady it meant Winston was forced to look elsewhere. I felt he would sign with the Chargers who still have a solid offense, but they decided not to go that route which has Winston stuck in limbo with not many answers. Winston’s erratic play and his off the field issues seem to have finally caught up to him in free agency.