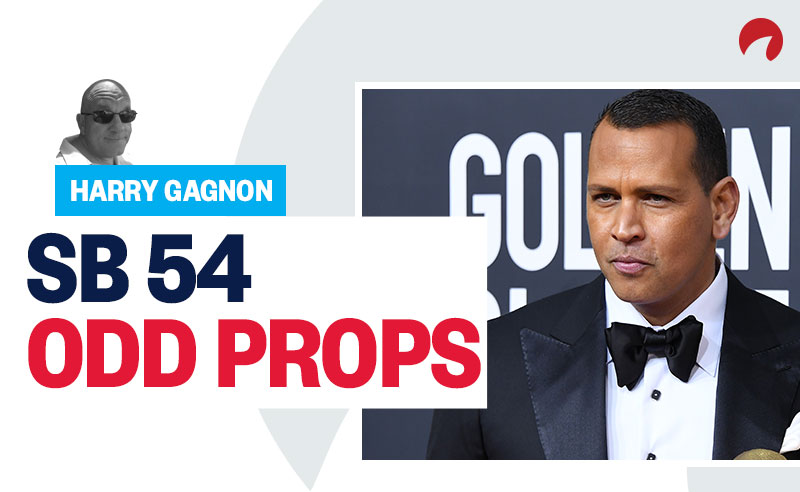 “Odd” Props On The Football Field During Game

This is a play where it seems too easy to take San Francisco. In their two playoff games they jumped out to a 7-0 lead against Minnesota and Green Bay. Meanwhile, it has taken Andy Reid’s team basically the whole first quarter to get going as the Titans last week scored an early field goal and the week before the Houston Texans scored 21 on Kansas City in the first quarter of play. Also, in last year’s AFC championship game, the Patriots scored first against the Chiefs. So, it would make “perfect sense” to take the 49ers here, and on that fact alone I’m going Chiefs to score first.

Will either team score in the last two minutes of the first half? YES -350

Over the last 87 NFL playoff games (since 2013) the UNDER’s record is an astonishing 62-25. In wild-card games it is only 17-15 but starting with the divisional rounds it gets crazy good. Divisional rounds its record is 25-7, conference championships it is 15-1, and in the Super Bowl it is 5-2. This stat is as good as it possibly could get.

Will Alex Rodriguez be shown during halftime? YES +300

Well, I think this is a great value play considering he works for FOX’s Major League Baseball crew and his wife will be the main halftime act in J-Lo. Again, a great value spot here!

This is not such a value play as A-Rod’s prop is and I’m not even sure what butt cleavage is, but whatever it is, yes, please!

Will Gloria Estefan be on Stage at Some Point During Halftime? YES +200

Estefan and her band Miami Sound Machine are legends in the music world and it would be cool to see her and J-Lo perform a song together in her hometown.

Oddities in the broadcasting booth

Will FOX Show a Clip or Picture of Joe Montana Playing With the Chiefs? YES +150

Look, what’s fair is fair and we all know we will see some sort of video of him leading the 49ers down the field for a winning score in a Super Bowl during the game, so they have to show him in a Chiefs uniform as well.

Will FOX mention Colin Kaepernick? NO -300

It’s actually a tough call but I feel it’s best if it is left alone. Whenever he is mentioned, there is no fun to be had, and the Super Bowl is supposed to be exactly that.

FOX should mention him but probably won’t. Kansas City sent him packing to Washington to make room for Patrick Mahomes and then he basically had his poor leg snapped off during a game with the Redskins. If they mention that, the guy deserves last 15 last seconds of fame.

Will Joe Buck mention his father during the broadcast? YES -150

Joe’s dad is a legend in the broadcasting fraternity, and he was the play-by-play broadcaster for the very first Super Bowl. His father deserves more than a mention and it would be a sincere moment Joe or any of us would not soon forget.