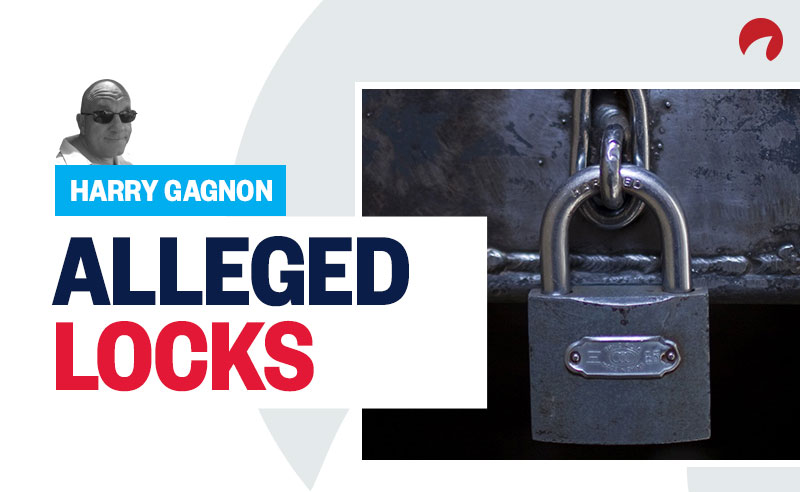 My Alleged Locks this past week would have made you some spending cash. I hit with the Bills +7 against the Cowboys on Turkey Day and I almost nailed the exact score of the Saints -6.5 cover against the Falcons — I predicted a 28-17 final and the score ended up 26-18. My best play was probably my Moneyline Maybe selection of the Bengals +165 in a 16-point victory over the Jets. Another week and that means more Alleged Locks.

The Bears, seventh in the league in total yards against, are catching the Cowboys at possibly the right time. Dallas has lost three of four and Zeke Elliott for the fourth straight game failed to record 100 yards rushing. Quarterback Mitch Trubisky has thrown three TD passes in two of the last four weeks and rookie running back David Montgomery had his best game as a pro on Thursday vs Detroit, going for 87 combined yards and a score. Chicago is 6-2 ATS in its last eight night games and 10-2-1 ATS in the last 13 games as a home underdog. Da Bears is Da Play here.

I’m just going to throw last week’s beatdown by the Rams out the window and chalk that game up to “it happens.” The Cards and rookie quarterback Kyler Murray get back on track on offense. Before last week, Arizona in its three prior games had put up 25, 26 and 27 points. Pittsburgh has been hanging tough in games but is still 28th in the league in total offense and has scored just 60 total points in the last four games. Arizona is 3-1 ATS after an ATS loss and steals this game from the Steelers in the desert.

The Buffalo Bills find themselves only one game back of the New England Patriots for first place in the AFC East. Their last five wins have all come by double digits and rookie running back Devin Singletary is a major reason why. Singletary has over 700 yards combined for the Bills. This may be a tough spot for the Ravens after playing on Monday night two weeks ago and then playing in the rain on Sunday, escaping with a three-point win against the 49ers. The Bills are 5-0-1 in their last six games as an underdog. I’ll take double digits in a crazed New Era Field in Western New York. At least this season I will.

The Dolphins played inspired football in Sunday’s win over the struggling Eagles. Miami has won three of five and it all started with an eight-point victory against the New York Jets. Miami is 6-2 ATS in its last eight games as an underdog and is 4-0 straight up in its last four games against the Jets. Miami is also 8-3 straight up in its last 11 games on the road vs the Jets. This Dolphins team has not quit and is actually playing as tough as anyone in the league.

Andy Dalton rallied the Bengals to their first win of the season in his return as their starting QB. Wide receiver Tyler Boyd leads the team with 68 receptions and could break his career high of 76 this week. Over the last three games, the Bengals defense has allowed just 17, 16 and 6 points. Cincinnati is 5-1 ATS in its last six divisional games on the road and 8-1 ATS in its last nine games against Cleveland. The Browns have had tough times against the AFC North at home of late, losing 10 of their last 14 games. Let’s roll with the Red Rifle (aka Andy Dalton) to keep this game close.

The Chargers are a talented team that just can’t close out games. Los Angeles has lost eight games by a grand total of just 39 points. This won’t come into play this week because the Bolts will put up points from the beginning against the hapless Jaguars. Chargers Keenan Allen, Mike Williams and Austin Ekeler have combined for over 2,400 yards receiving. The Jaguars have quarterback issues and are just 1-6 ATS in their last seven games when hosting a West Coast team. They are 1-6 straight up and 0-7 ATS in their last seven games against the Chargers.

Jared Goff finally looked like the Jared Goff that led the Rams to the Super Bowl a season ago as he had 424 passing yards last week against the Cardinals. The Seahawks have a balanced offense and five of their last seven games have gone OVER 46 points.

Eagles quarterback Carson Wentz had three TD passes this past week, but the Philadelphia defense looked horrible against Ryan Fitzpatrick and the Dolphins. The Eagles are playing uninspired football and that could bode well for Daniel Jones and the Giants passing game. However, the Eagles have scored at least 27 points against the Giants in their last four meetings and the Giants have given up at least 31 points in five of their last seven losses. Seven of the Giants’ last eight road games have gone OVER, and their last seven games against the Eagles have gone OVER with an average combined total of 52 points. 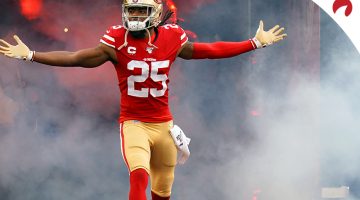 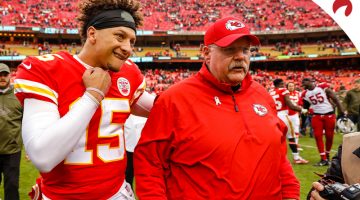 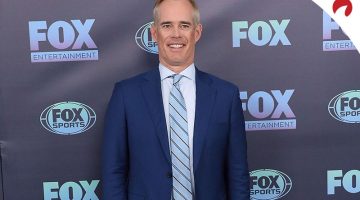 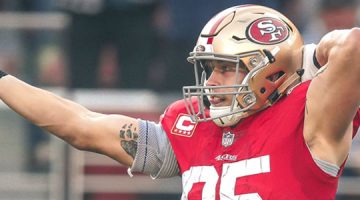 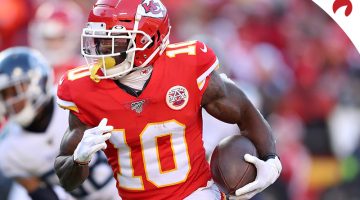 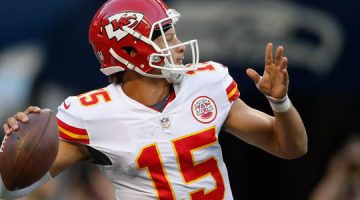