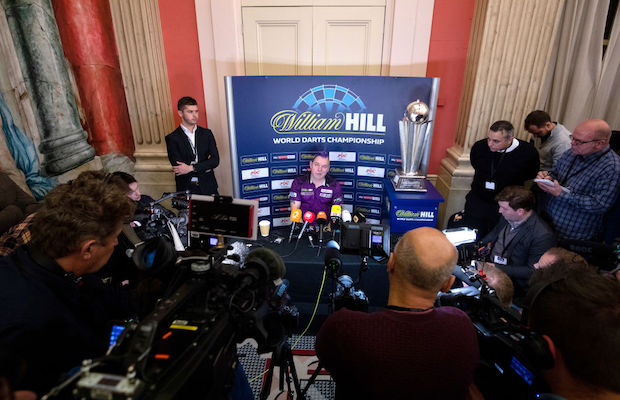 William Hill upgraded the outlook for its US business to ‘break-even’ for 2019 on the back of wagering growth and “disciplined investment”.

In a trading update Monday, the London-listed bookmaker said growth had been strong enough in the fourth quarter to update the previous profit forecast of $0m to -$20m.

William Hill is one of the few operators not burning cash while trying to establish market share in the US thanks to the strength of its existing business in Nevada and its speed to market with retail options.

Different story for top US competitors

For comparison, FanDuel expects to lose $58 million in 2019, while Fox Bet has projected losses of $40 million.

According to recently-filed IPO documents, DraftKings lost $114m in the first nine months of 2019. The company plans to go public and merge with platform provider SBTech in 2020.

Hill has also been less aggressive than these rivals in its marketing and acquisition – or “disciplined investing,” as the operator called it.

No exact figures were given on US growth in Monday’s update. A similar trading note in November showed 60% growth in US net revenues and 23% growth in the existing Nevada estate.

Hill further strengthened that Nevada position at the end of last year when it acquired the sportsbook assets of CG Technology (formerly Cantor Gaming), including a total of seven Nevada sportsbooks.

William Hill will also take over operations for Caesars Sportsbook locations across the country when its separate transaction with Eldorado Resorts closes in H1 2020.

What WH said on the call

According to the update, Hills is on track to become an “internationally diversified business of scale.”

“The Group has delivered a strong operating performance, ahead of our expectations and against a challenging regulatory backdrop,” said group CEO Ulrik Bengtsson.

“We made good progress on a number of fronts, including our Retail business, Online and in the US, enabling us to deliver on our long term strategic ambitions.”

Full-year adjusted operating profit across the entire group is expected to come in ahead of expectations at £143m to £148m, thanks to favorable sporting results in Q4.

The firm’s share price was up around 1% in early trading on the London Stock Exchange.

Two of the firm’s senior executives were also revealed to be leaving the firm, including CFO Ruth Prior, and director of strategy and sustainability Lyndsay Wright. Both have resigned, according to The Times of London.