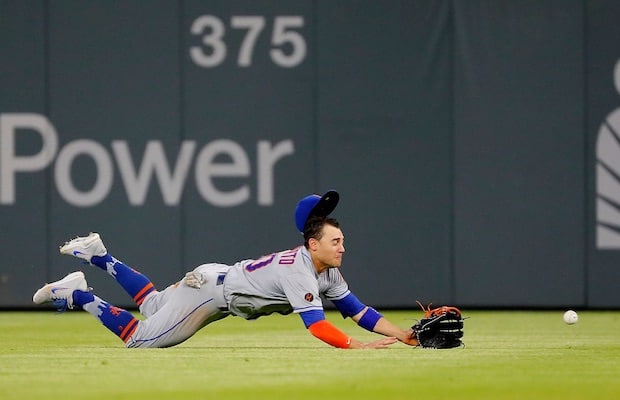 The Empire State has tried several times to legalize online gambling over the years to no avail. The most recent attempt by Sen. Joseph Addabbo Jr., chairman of the Senate Racing, Gaming and Wagering Committee, gained zero traction with both Gov. Andrew Cuomo and the Assembly.

Now it appears there will be even less time to get a bill passed this upcoming legislative session.

Short session in NY means what for sports betting?

Reports out of New York are indicating that the upcoming legislative session is going to be cut short, which is bad news for people hoping to bet on sports online in the state.

Representatives of Senate Majority Leader Andrea Stewart-Cousins, a Democrat, and Assembly Speaker Carl Heastie, also a Democrat told the Wall Street Journal, the schedule was still being worked out and no decision has been made.

Mobile sports betting hasn’t necessarily been the hot topic floating around Albany with lawmakers choosing to prioritize other issues such as social services, wage increases, and veterans affairs.

On top of a potentially shortened legislative session, the state gaming commission failed to meet an Aug. 12 deadline to select a company to conduct a sports betting study.

The study, which will analyze the economic benefits of mobile/online sports betting, was set to being September 1 with a final report expected December 31. It’s safe to assume neither deadline will be met.

Addabbo undoubtedly knows, in order to pass a mobile wagering bill, he has to find a way to bring the Assembly on board. That might also mean addressing the impact sports betting could have on NY sports teams.

“It is no secret that MLB, and our Mets in particular, have been losing fans over the last couple seasons, which isn’t good for the franchise or baseball as a whole,” Addabbo said. “I believe that if fans had another reason to go to a stadium — because they have a bet placed on which team will win or an in-game situation — it has the potential to bring more fans.”

Since the introduction of sports betting, Rivers has seen an increase in the number of visitors to its casino, according to a Times Union report.

“We have seen fans flock to our upstate casinos with the start of football season, but I believe our state is still losing out on significant revenue and educational funding because we do not have mobile sports betting,” Addabbo said. “Many NY residents still find it easier to go over to New Jersey to place bets, rather than going to one of our four upstate casinos that have a sports betting lounge.”

Addabbo concluded by saying he hopes lawmakers can address mobile sports betting when the session begins on January 2020. However, if the legislative session is cut short, it already puts any bill at a disadvantage.