The Week In Sports Betting News: Yeah, It’s Never Been OK For NFL Players To Bet On NFL Games 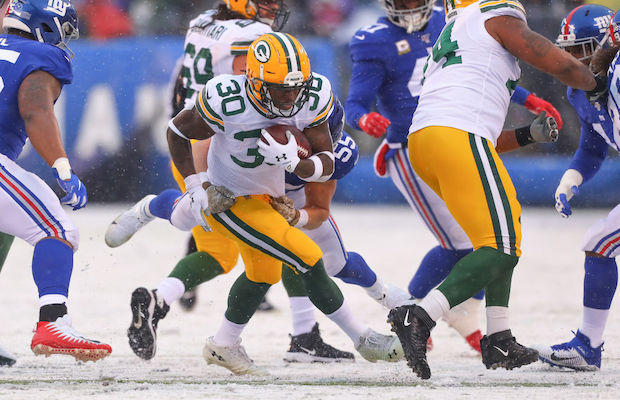 Happy Monday, everyone. We’re now 20 days from Hanukkah and 23 from Christmas so hopefully those Black Friday sales helped get your holiday shopping wrapped up. Or started, if procrastination is your thing.

This is usually a slow time of year for sports betting news but plenty happened last week despite the holidays cutting it short. Let’s recap some of the biggest stories.

In a holiday Friday news dump, the NFL announced it suspended Arizona Cardinals player Josh Shaw through at least the 2020 season for betting on games.

Shaw has been on injured reserve and away from the team. The league found no evidence that Shaw bet with any inside information. Shaw reportedly bet on NFL games multiple times this season, including in a parlay at Caesars that included the Cardinals.

The league’s statement lacked some significant details, though. While NFL Network reporter Ian Rapoport discovered that Shaw bet at legal sportsbooks in Las Vegas, there was no mention in the league statement of where the bets were placed or whether they were done legally.

Nevada, New Jersey combine for $1B in handle

Nevada‘s handle continued to lead the country while New Jersey‘s mobile apps flourished and pushed the state’s total to a new record. New Jersey’s market continues to ramp up more than 14 months after the state’s first mobile operator launched.

The industry has watched Nevada closely since more states started to legalize sports betting due to cannibalization concerns. So far, however, it seems clear that regional sports betting is bringing in new gamblers and adding to overall handle instead of stealing from Nevada.

Will Florida keep Seminoles out of sports betting?

There isn’t much gambling that happens in Florida without the approval of the Seminole Indians, though that could change.

Sen. Jeff Brandes prefiled a draft sports betting bill that did not include the tribe. He chose the Florida Lottery to operate sports betting.

The tribe and the state have been at odds in recent years. The Seminole want the state to end designated card games at the state’s parimutuels. A deal would have given the state at least $500 million a year, but Gov. Ron DeSantis rejected it.

The Seminole then stopped making payments of at least $350 million a year until that issue is resolved. That’s left some in the state looking for other gambling options outside of the seven Seminole casinos in the state.

New Hampshire officially approved the contracts for DraftKings Sportsbook and Intralot with a mobile launch likely in January.

DraftKings Sportsbook will be the only sports betting operator in the state outside of Intralot’s lottery sales. DraftKings outbid all others with its offer of 50% of sports betting revenue in exchange for exclusive mobile and retail operations.

The Granite State is expected to take its first legal sports bet during the NFL playoffs in January when the DraftKings mobile app launches. Retail sportsbooks can open in six voter-approved cities. Towns could approve sportsbooks this spring.

Yes Virginia, there could be sports betting

Mobile sports betting revenue could hit nearly $400 million at maturity in Virginia, according to a legislative study.

The study was required as part of a bigger bill that would approve up to five casinos in the state. Mobile sports betting was projected to generate $399 million in annual revenue once the state hits maturity after four years of operations.

Retail sports betting would add just $63 million to that total, the study said.

The study took a look at all sports betting options and noted a mobile-only option could work. Currently, there’s only one parimutuel operator in the state, which would leave limited retail options.

A mobile-only approach would also let sports betting launch before casinos, which the study estimated wouldn’t open until 2024. 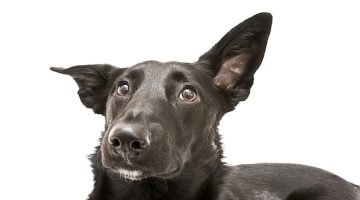 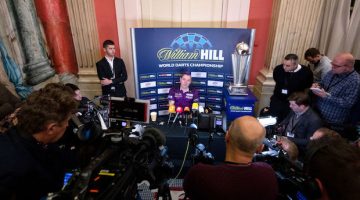 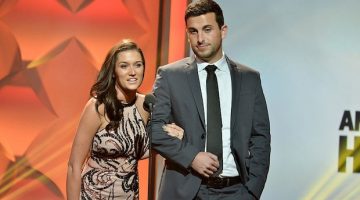 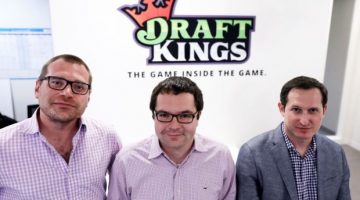 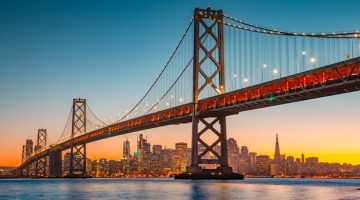