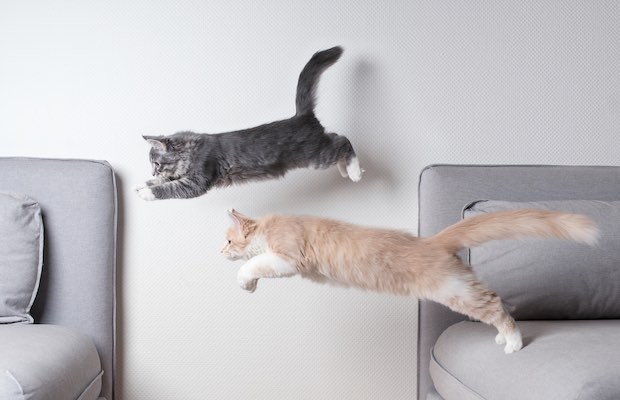 BetAmerica should be live in three states by the end of the year with its recent Pennsylvania and pending Indiana launches.

Now, the brand has authorization from the Indiana Gaming Commission to go live in its third state beginning Monday.

Indiana getting its fourth online sportsbook

BetAmerica will become the fourth mobile sportsbook in the state and the first to launch with Full House Resorts‘ Rising Star casino.

Another of Full House’s partners, Smarkets, looks like it will miss its expected launch date.

Smarkets forecasted its SBK sportsbook would be available by the end of 2019.

There’s still time for Smarkets and Full House’s third partner, Wynn Resorts, to get in on the lucrative NFL season. Full House CEO Dan Lee said he expected all three partners would want to be live by February to take action on Super Bowl LIV on Feb. 2.

While the BetAmerica brand and its owner, Churchill Downs, aren’t going anywhere, its future with SBTech’s sportsbook platform is a bit up in the air.

SBTech is part of a $3.3 billion deal with DraftKings, which will see the merged company go public on Nasdaq.

SBTech and Churchill Downs signed what the platform provider called a long-term deal back in May 2018.