The Green Bay Packers will try to revive their flagging playoff hopes with their first road win of the season when they visit the Minnesota Vikings as 3-point underdogs on the NFL Sunday Thanksgiving odds.

Green Bay extended its current straight-up road slide to seven games with last week's 27-24 loss in Seattle as a 3-point underdog, and now takes a middling 4-5-1 record into Sunday night's game at US Bank Stadium.

The Packers opened the campaign as a solid +1000 bet on the Super Bowl odds despite falling short of a playoff berth last season. However, Green Bay has failed to record consecutive wins in 2018, continuing a trend that started with the three-game SU slide that closed out their 2017 schedule, and now sports -360 odds of missing the postseason in consecutive years for the first time since 2006.

The Vikings also face a must-win scenario on the NFL Thanksgiving betting odds as they look to keep pace with the NFC North-leading Chicago Bears. With losses in two of three, the Vikings have fallen to 5-4-1, but maintain a slender grasp on the second NFC wild card.

Minnesota's recent outings have been somewhat low-scoring affairs, with the point total topping 45 just once in five home outings. The Vikings have limited visiting squads to 17 or fewer points on three occasions this season, but the total in the team's Sunday Night Football clash has held steady at 48 on the NFL Week 12 betting odds.

Earlier in the day, the Carolina Panthers aim to extend their lead atop the NFC wild card race as they host the Seattle Seahawks as 3-point chalk on the NFL Thanksgiving odds, while the Philadelphia Eagles try to halt a two-game SU slide when they welcome the suddenly surging New York Giants as 6-point favorites on the NFL Week 12 odds.

The Panthers have struggled to generate offense during consecutive road losses, averaging just 20 points per game while falling to defeat in Pittsburgh and Detroit. However, the Panthers have been dominant on the home turf of Bank of America Stadium, claiming 10 straight outright wins.

Carolina has regularly padded the score during their impressive road run, scoring 31 or more points on seven occasions, capped by a 42-28 win over Tampa Bay as 6-point chalk three weeks ago. That has generated an 8-2 ATS run, and four straight wins for the OVER in totals betting.

The Seahawks revived their playoff hopes with last week's win over the Packers, and have also covered three times during a 3-1 SU run on the road. Seattle routed the Panthers 40-7 in their last meeting in December 2016, and has held Carolina to just 9.33 points per game in three straight road victories.

The Eagles are at risk of becoming the second team in three years to follow up a Super Bowl victory by missing the playoffs after falling 48-7 in New Orleans last weekend as 7-point underdogs. Like the Packers, Philadelphia has failed to tally consecutive SU wins while compiling a 4-6-0 record, and has dropped three straight on home turf.

The Giants have won two straight after opening on a 1-7 SU run, but have lost eight of nine to the Eagles including four straight at Lincoln Financial Field. 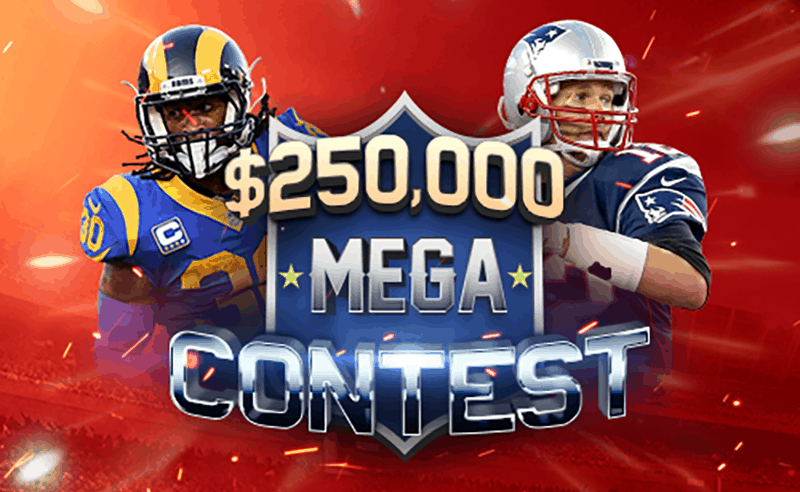