The Toronto Maple Leafs are facing adversity for the first time this season, suffering consecutive losses after opening the season with victories in six of their first seven outings. However, the Maple Leafs' current slump has yet to knock them from their perch atop the Stanley Cup odds, where they continue to lead the way as +750 favorites.

Toronto's explosive offense was on full display during the club's hot start. The Maple Leafs racked up 33 total goals during their first seven outings, but have struggled to find the back of the net during their current slide, posting just one total goal in losses to the Pittsburgh Penguins and St. Louis Blues.

Things get no easier as the Maple Leafs prepare for a home-and-home series with the Winnipeg Jets starting on Wednesday night, followed by home dates against Calgary and Dallas, before visiting Pittsburgh for a return date with the Penguins on November 3.

The Tampa Bay Lightning continue to closely trail Toronto, pegged at +800 on the odds to win Stanley Cup, ahead of the Nashville Predators at +900. The Jets are joined at +1000 by the Boston Bruins, while the Penguins sit alongside the San Jose Sharks at +1200.

Sporting a 5-1-1 record, the Lightning lag just one point back of Toronto in the Atlantic Division standings, and also remain neck-and-neck with the Maple Leafs as a +400 bet to claim their first Eastern Conference title since 2015.

The Predators posted wins in seven of their first eight outings to climb to the top of the Central Division standings, where they are expected to once again duel with Winnipeg for top spot. The Jets have overcome a shaky 3-2-1 start, scoring 14 total goals in three straight victories, but continue to sit second to the Predators as a +230 bet to win the Central on the NHL odds.

While the favorites have held steady at the top of the NHL futures, last season's Stanley Cup finalists have both seen their odds slip following uneven starts.

The Washington Capitals have yet to tally consecutive victories during a 4-2-2 start and have seen their odds dip from +1100 to +1400, while the Vegas Golden Knights have rebounded with three wins following a 1-4-0 start, but have tumbled from +1100 to a lengthy +1800.

Conversely, the Colorado Avalanche's red-hot start has given new life to their NHL futures. Sporting a 6-1-2 record, Colorado has vaulted from +4000 to +2000. A four-game win streak to start the season has also contributed to the New Jersey Devils' climb from +4000 to +2000.

The Calgary Flames sit third behind Toronto and Winnipeg among Canadian teams at +3000,  ahead of the Edmonton Oilers at +4000. A respectable 5-4-0 start to the season has done little to lift the Vancouver Canucks, who remain knotted with the Montreal Canadiens at +10000, while the Ottawa Senators sit near the bottom of the Stanley Cup odds at +35000. 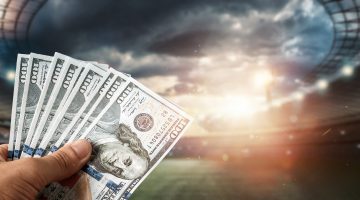 5 of the Best Prop Betting Sites 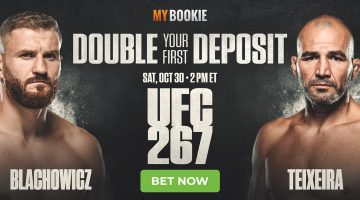 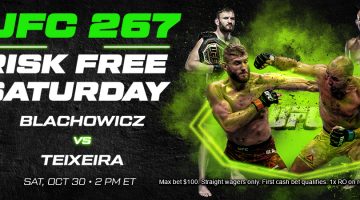 Get your UFC 267 $100 Risk Free Wager this Saturday from Xbet.ag. See details below… 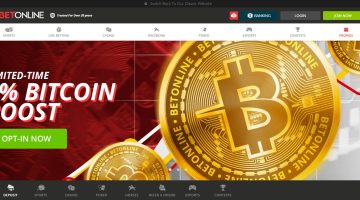 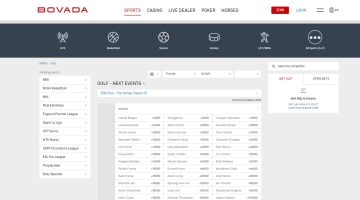 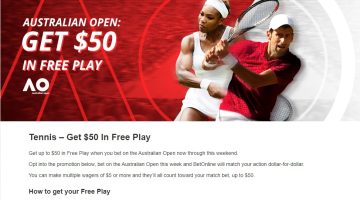 Play nowPlay now
18+. Terms & conditions apply
$1,000 First Deposit Bonus is credited as a 50% Sportsbook Bonus.
We match 1/2 of what you deposit as a bonus.
Enter promo code MYB50 in the cashier.
Bonus is instantly credited to your Free Play balance.
Maximum bonus is $1,000.
10x rollover requirement
Promotion only available on first deposit.
MyBookie reserves the right to alter or amend the terms and conditions of this promotion at any time without notice.
General House Rules Apply.